With solutions for case and tray forming, packing and sealing, as well as palletizing, stretch wrapping, and robotics, Pro Mach’s End-of-Line Group presents over 20 solutions at Pack Expo. The highlight is an integrated end-of-line system that requires 40 percent less floor space than comparable configurations. Solutions from established brands Brenton, Currie, Edson, Orion, Wexxar/BEL, IPak, and Dekka are all on display.

Brenton Showcases at Pack Expo 2015 a Case Packer Integrated into a Small Footprint, Robotic Palletizing and Stretch Wrapping System for the Pharmaceutical Industry

The case packer features quality control systems foundational to pharmaceutical track and trace. It also highlights a video system for remote monitoring of machine operations. The integrated case packer, robotic palletizer, stretch wrapper, and de-palletizer on display at Pack Expo will be installed on a pharmaceutical packaging line following the show.

The robotic palletizer is a key station in a dynamic demonstration of integrated end-of-line case packing, palletizing, stretch wrapping, and de-palletizing. This system will be installed on a pharmaceutical packaging line following Pack Expo.

The Raptor SL erects, packs, and seals up to 12 cases per minute and has a number of design features for loading and changeover that add operational and productivity value.

The new Rapid Load magazine will be exhibited on Wexxar’s ultra-reliable WF30T fully automatic case erector that operates at speeds up to 30 cases per minute.

Dekka introduces a new look and naming for their line of tape head products as part of an overall rebranding and expansion strategy. The new design will create a unified look between the tape head and machinery product lines while keeping the tape heads distinct and unique.

DEKKA announces a new premium case sealing tape head that creates a unique pull-tab without special tape or added materials to produce secure, easy-open cases. The new DEKKA SX-T eliminates the need for knives or other tools, which are the primary cause of product damage and a significant risk for workplace injury.

The new control package features a simplified user interface and will be on display at Pack Expo Las Vegas 2015.

Videos from DekkaView all videos 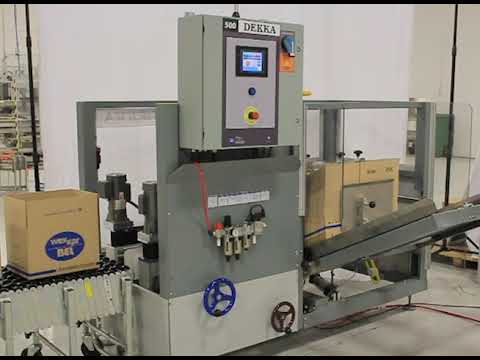 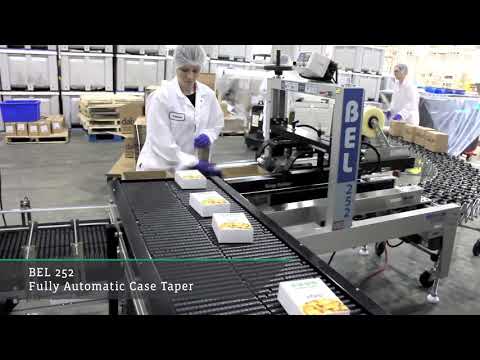 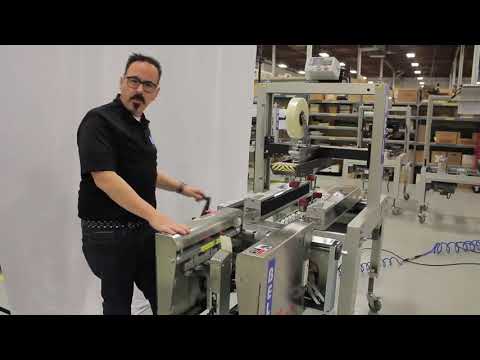 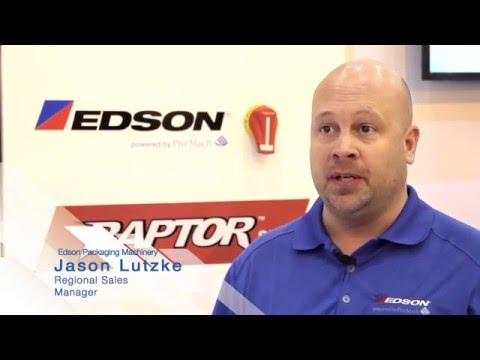 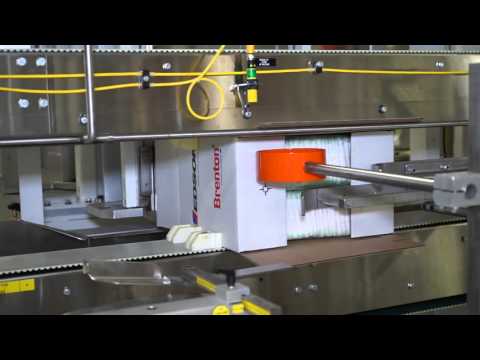 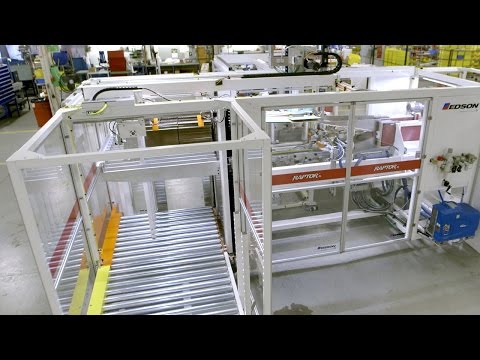 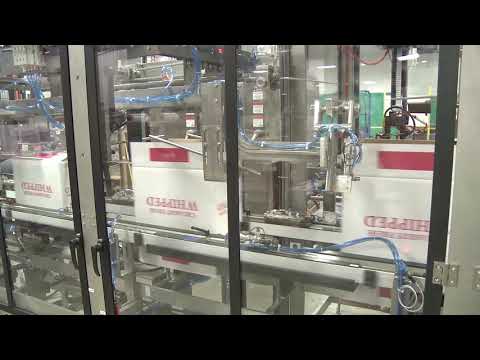 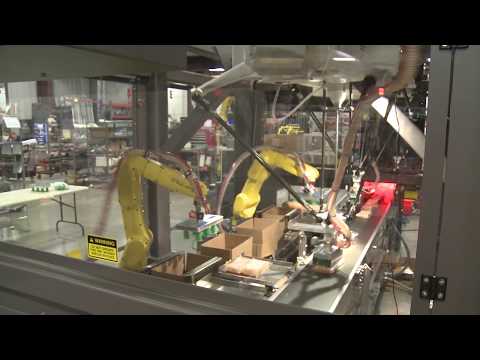 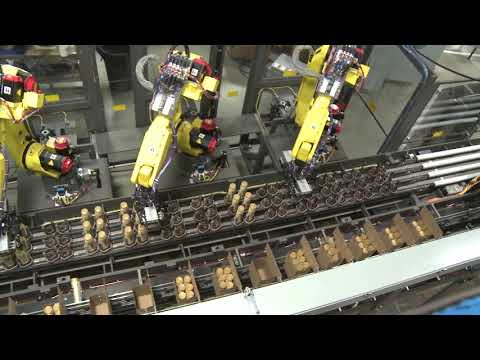