Stefan Hoppe was elected President and Executive Director of the OPC Foundation. 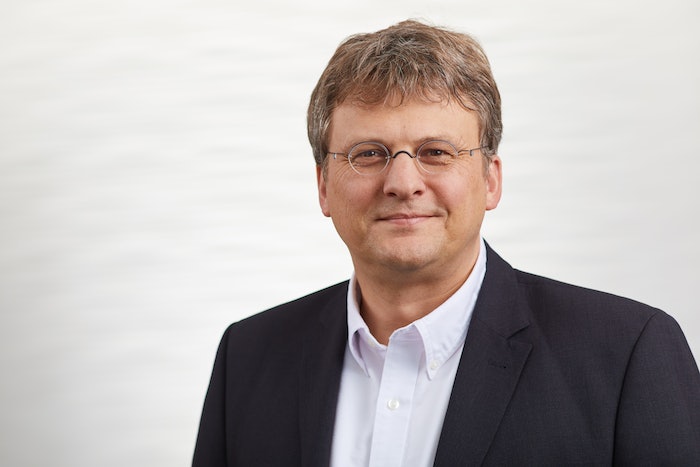 Thomas Burke, the former President and Executive Director, nominated Hoppe as his successor before resigning during the last Board of Directors meeting. Burke will remain as an officer on the Board of Directors and will continue his widespread evangelism for OPC UA adoption across various domains. Hoppe took over the operational activities and responsibility for worldwide adaption of the OPC standards and the further development of the organization.

Hoppe is a long-standing member of the control automation industry and the OPC Foundation. As an electrical engineer, he joined Beckhoff in 1995 where he developed OPC classic server and in 2006 the world first OPC UA server integrated into an embedded controller. In 2008 he initiated and chaired the PLCopen OPC UA Companion working group which results are adopted in process industries and discrete manufacturing by multiple international well-known vendors. In 2010 Hoppe was elected President of OPC Foundation Europe. Since 2014, he is Vice President of the OPC Foundation and member of the OPC Board. During the following years Hoppe became an OPC UA evangelist increasingly committed to adopting OPC technologies. Experts see OPC UA as a core standard in the emerging Internet of Things and Industrie4.0 movements.

The key qualifications the OPC Foundation looked for in Burke’s successor were deep working knowledge of the existing organization, a well-formed long-term vision for the OPC Foundation, a strategic and collaborative mindset. With over 12 years of working with and promoting OPC UA and over eight years of active OPC Foundation leadership – Hoppe was a natural fit for the role.

Sharing his thoughts on becoming president Hoppe said “It is truly an honor to be entrusted with the responsibility and exciting opportunity to lead this incredible global organization towards its full potential. While the OPC Foundation roots come from industrial automation and will always be grounded there, I believe it is our duty to greatly widen our horizons in multiple directions – inside industrial automation but also into other new markets.“ On the future adoption of the OPC technology Hoppe continued, “the value of the open, secure, vendor independent data interoperability the OPC UA standard introduces is universal and is as important to IoT applications across all markets as Ethernet was to connect computers and is to the Internet. My mission is to position and grow the OPC Foundation to work on this scale.”

Elaborating on his decision to change roles, Burke said, “After an amazing 23 years, I have decided it is time to turn over the reins of the day-to-day operations as the president and executive director of the OPC Foundation to the next generation. I believe Stefan Hoppe is the right person for this job as he has clearly demonstrated his commitment and strong leadership on many occasions. I look forward to him advancing the OPC Foundation and its OPC UA technology.”

Hoppe concluded “On behalf of the OPC Foundation I sincerely thank Thomas Burke for the vision, leadership, and tireless evangelism he provided all these years. It was great to work with him for the last 8 years, and I appreciate his decision to continue his worldwide OPC UA evangelization and contribution of his deep valued insights and strategic advice.”

The OPC Foundation congratulates Hoppe on his new role as president and executive director and Burke on his transition to officer and looks forward to the start of a new area under their leadership and counsel.