After investing in three wind farms, a biogas system and several solar power installations that together cover more than 30% of Stute’s own energy requirements, this privately-owned company will also be able to completely recycle PET material because of the Krones PET recycling line.  The SuperClean-PET-flake process is able to produce flakes at a high degree of purity, which can be directly used for making new bottles. Conventional processes, by contrast, require additional steps for creating food-grade recyclate.

With this process, Stute plans to feed back into its bottle production operation both PET bottles and preforms. This also includes bottles that have already come into contact with product. The recycling process washes and decontaminates the rejected PET, thus guaranteeing its suitability for future food-grade applications.

From the recycling line directly into the injection-moulding machine

The PET materials waiting to be recycled are first comminuted and then fed to the washing system’s storage silo. The PET recycling line is made up of the following main components: washing module, decontamination module, plus the peripherals.

The line is installed on two different levels: the washing module and the decontamination module are spatially separated, with the latter located directly next to the existing injection-moulding machines for producing preforms.

Unequivocal commitment to the natural environment – and to Krones

The decision in favor of Krones was an easy one for Stute, since Krones is the only manufacturer able to offer a complete system, from container feed right through to the finished, decontaminated flakes from a single source, thus reliably eliminating any interfacing problems.

For Stute, the installation is a strategic investment. Instead of using the recyclate to meet--in particular--China’s huge demand for it (as is customary in the sector), Stute wanted to create a sustainable, closed-circuit process within its own production facility right from the start. And, of course, the sector is still living under the  additional deposit on non-returnable PET. This extra burden may be evaded only by a relatively high proportion of recyclate, as the PETCycle system goes to show.

Since 2009, Stute has rigorously opted for technology from Krones

There was yet another aspect that rendered Krones first choice for this investment: in response to market trends, Stute is shifting its container priorities, progressively away from carton packaging and towards PET containers. All in all, Stute has meanwhile been operating 13 PET lines in its Paderborn facility. Since 2009, Stute has rigorously opted for Krones’ technology when it comes to new investments: to start with, there was its first PET-Asept variant, which was followed by two lines with Contipure preform decontamination feature. Thanks to the innovative preform decontamination feature, consumption figures for both energy and media have been significantly reduced as compared to container treatment. In mid-2012, what will then be the firm’s fourth Krones line will start operation – this one, too, a PET-Asept line. There are plans for further investments with Krones to replace some relatively old lines. So the firm’s alliance with Krones for PET recycling must likewise be seen as part of a long-term corporate strategy. 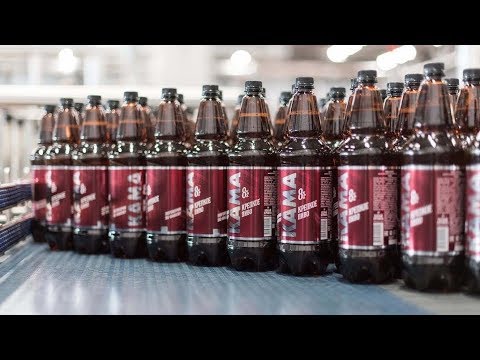 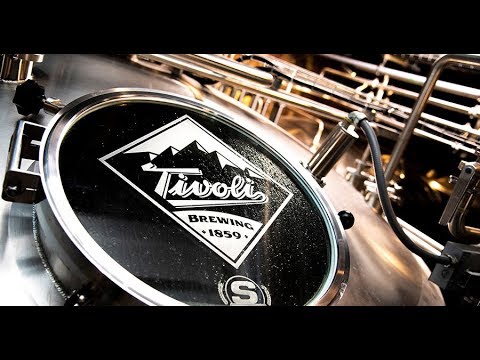 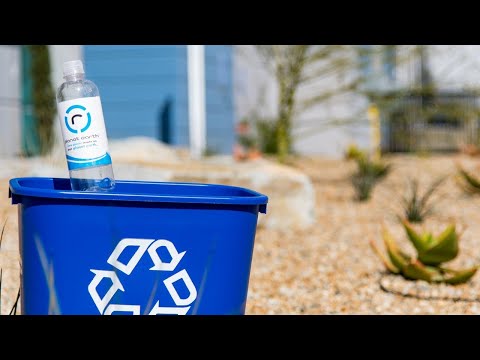