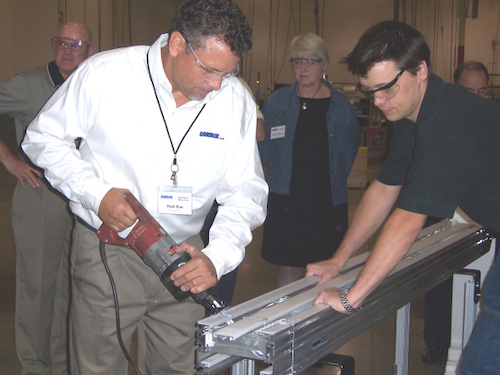 At the late-August Dorner media event, Dorner personnel demonstrated how the Dorner 5200 conveyor could be shortened as necessar
Here are a few insights, as observed during an August 2007 media tour of the company’s cell manufacturing process at its Hartland, WI, plant.


Dorner Manufacturing Corp. (www.dorner.com) believes these strategies helped at the 100,000-sq-ft Hartland plant. The company says the plant shipped 24,200 orders last year, achieving 98.5% on-time delivery. That’s up from a less than 90% before 2000.

One Dorner representative told touring editors that manufacturing changes made in the plant since 2000 have resulted in producing more output on one shift than was done on two shifts—and with nearly 40 fewer people.

Interestingly, the lean manufacturing concepts employed by Dorner doesn’t necessarily require the latest electronic bells and whistles. Employees rely on color-coordinated signs and cards to help make and ship conveyors and related equipment to awaiting customers on a just-in-time basis. An orange, green, pink, or yellow card signals that the order needs a part or component from another cell within the plant.

The signs and cards are central to the Kanban concept, where "kan" means visual, and "ban" means card or board, notes online encyclopedia Wikipedia (http://en.wikipedia.org/wiki/Kanban).

The August 24 plant tour was part of a Dorner Industrial Conveyor Line Media Tour highlighting the introduction of the company’s new 5200 Series modular plastic belt conveyor platform targeted for use in industrial, automation, and packaging applications. 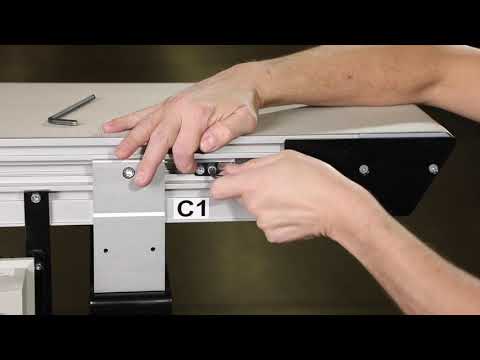 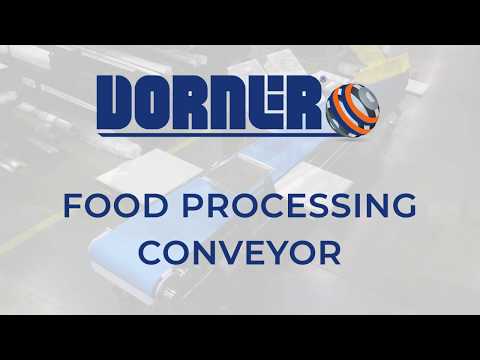 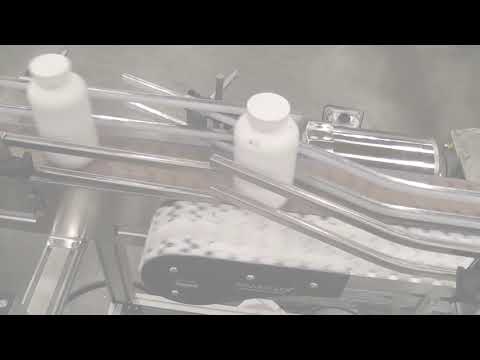 Organic energy shot company Ethan’s redesigns the labels for its 2-oz shots to clearly convey the occasion of use for each as well as emphasize the flavor and ingredient profiles.
Anne Marie Mohan
May 20th, 2020

Eliminating unnecessary plastic, sustainable innovation, and circulating plastic within the economy are the three goals of more than 450 global partner companies seeking to keep plastic waste out of the environment.
Kim Overstreet
May 11th, 2020

OpX Leadership network takes a key role in preparing CPGs and OEMs for life after Covid-19 with tools on Remote Access and Virtual FATs.
Jim Chrzan
May 8th, 2020
More in Home

Sustainable Package Reformatting on the Rise

According to a new report by PMMI Business Intelligence, over half of CPGs are changing product packaging to meet sustainability goals by moving from one format to another.
Kim Overstreet
May 8th, 2020

At press time, survey responses indicate that companies producing packaged goods are handling the disruptions, and though strained, supply chains remain intact. But when asked to forecast the future, there’s less consensus.
Matt Reynolds
May 7th, 2020

NCC's Kevin Mauger offers UnPACKED with PMMI podcast a reassuring voice in a sea of uncertainty.
Sean Riley
May 7th, 2020

Pain Brings Gain: Packaging Redesign is Worth the Risk

Go for the long game when redesigning packaging. While sales may decline initially, the opportunities to boost your brand are worth the risk.
Dr. R. Andrew Hurley
May 5th, 2020

The coronavirus raises concerns about reusable packaging and deals a blow to recycling, but amidst the uncertainty, CPGs and associations still work toward greater packaging sustainability.
Anne Marie Mohan
May 4th, 2020

A nationwide survey of Americans shows interest around meal kits may be waning. But will social distancing bring a bump in the numbers?
Anne Marie Mohan
May 4th, 2020