A quick look on the latest supplier news, mergers, expansions, and people as listed in the July 2018 issue of Packaging World.

AlliedFlex Technologies announces a partnership agreement with Netherlands-based Abarka Packaging Solutions for the sales, marketing, and distribution of its patented Skirt-All™ lidded cup, tray, and convenience container business, which is new to the North American market.

Triangle Package Machinery added a Sanitation page to its website for those in the food processing industry with questions about sanitation as it pertains to packaging machinery.

Markem-Imaje and Cognex collaborated to develop the next generation of Mark & Read applications for global fast-moving consumer goods (FMCG) companies.

Sealed Air Corp. entered into an agreement with Kuraray America Inc. to offer food packaging materials derived from its Plantic™ bio-based resins in the U.S., Canada, and Mexico.

Meyer Industries and Kofab have teamed up to create Precision Food Innovations (PFI).

Sun Chemical named Cyngient as a strategic distribution partner of its inks, coatings, and other solutions for offset, narrow web tag and label (NWTL), commercial sheet-fed, and folding carton printers.

Tiffany Silver was promoted to Customer Care Manager for Ossid, a product brand of ProMach.

John Blicha was promoted to Director of Global Marketing and Communications for Eriez. 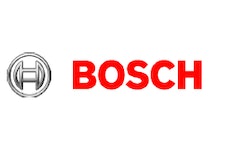 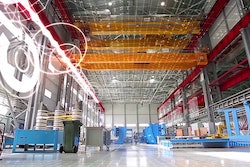 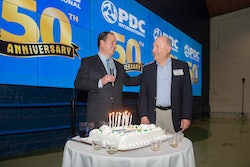 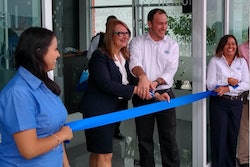