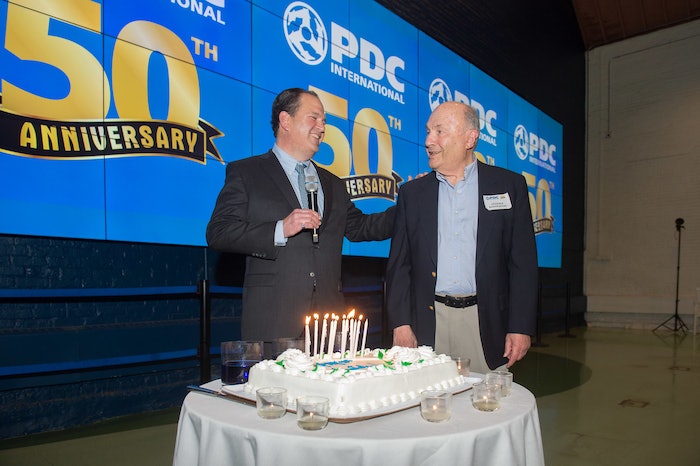 The company, founded and still headquartered in Norwalk, CT, specializes in fine packaging machinery for the application of heat shrinkable sleeve labels and tamper evident seals.

In 1968, Anatole Konstantin, a mechanical engineer, founded PDC as an automation company. He was joined by his brother Bill a few years later. The direction of the company was initially determined via a large automation project – making, collating and packaging emery board nail files for the Bassett Company of Shelton, CT. Since then, it has established itself as an industry leader under the guidance of Anatole’s son, Neal, who took over as president in 1992, and Gary Tantimonico, Vice President.

PDC has expanded over the decades. From humble beginnings in a 400 sq-ft office in the Lock Building in Norwalk, CT, to a three-car garage, then a former furniture mill, PDC now occupies a nearly 30,000-square foot facility in South Norwalk overlooking the Long Island Sound. PDC has a strong commitment to Connecticut, its workforce and quality of life.

“The history of PDC is a classic story of the American dream: immigrant brothers arrive in the United States after World War II as ‘Displaced Persons’, with only the clothes on their back. After working their way through school and entry-level jobs, a small company is born, which then thrives for the next 50 years,” says PDC President Neal Konstantin. “We continue to embody that American spirit of entrepreneurialism, ingenuity and encouragement among our employees, which has allowed us to thrive and grow over the years.”

In 1983, PDC Europe, was started in Montdidier, France to supply machinery for the European and other overseas markets.

Anatole Konstantin, now 90, has published his memoires of growing up under Stalin, in the widely acclaimed “A Red Boyhood”, and the story of his first years in the U.S. after WWII, including the formative years of PDC, in “Through the Eyes of an Immigrant”. 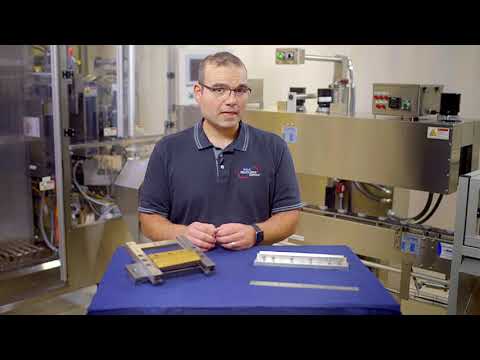 PDC Blade Systems – Why Are They So Durable 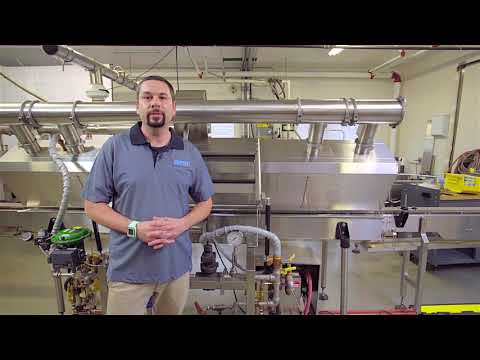 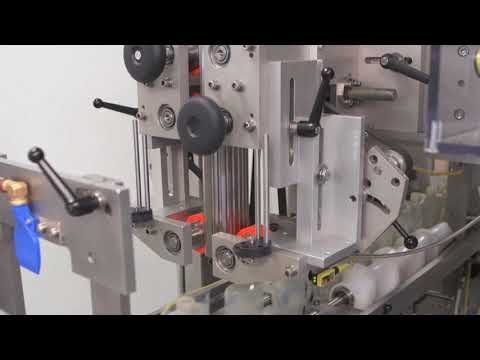