A quick look on the latest supplier news, mergers, expansions, and people as listed in the March 2015 issue of Packaging World.

Ilapak is expanding its U.S. manufacturing with the development of a new, state-of-the-art production facility in North West Arkansas to serve its North American customer base.

One Equity Partners and the H. Turnauer Foundation agreed to sell their 100% stakeholding in Constantia Flexibles to the Wendel Group.

Rock-Tenn and MeadWestvaco (MWV) entered into a definitive combination agreement to create a global provider of consumer and corrugated packaging in a transaction with a combined equity value of $16 billion; the new combined company name will be revealed at a later date.

William Clippard, Clippard Instrument Laboratory, Inc., was honored by The Ohio State University Department of Mechanical and Aerospace Engineering for his commitment to the
field of engineering.

William Kuhn was promoted to Vice President of Finance for Barry-Wehmiller. 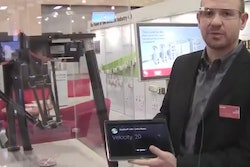 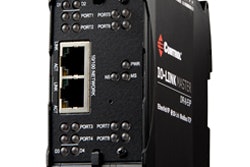 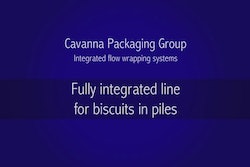 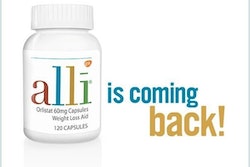