Help wanted: A technology solution to reduce drinking and driving 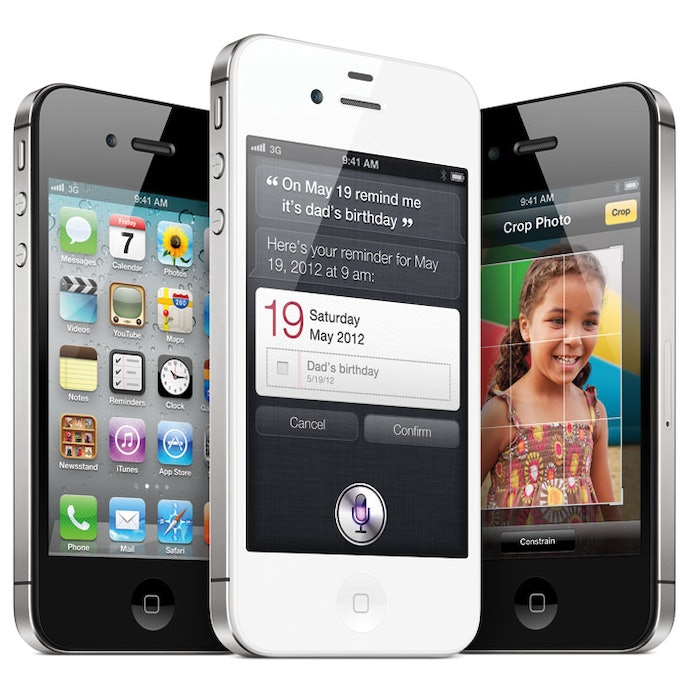 Apple’s October 4 unveiling of a faster iPhone 4S was another reminder of the impressive march of advancing technology.

In the healthcare space, technology-driven advances can delight in different ways. Earlier this year, for example, Ford Motor Company announced that it had developed a car seat that uses embedded sensors to detect electrical impulses generated by the driver’s heart. Ford announced that it was developing Health and Wellness apps that would work in conjunction with medical device manufacturer Medtronic, WellDoc, and SDI Health so that users would be able to access Web-based information using their voice, with the car maker focusing on asthma, allergies, and diabetes, conditions “that account for a large portion of the population.”

Addressing healthcare issues significant to large portions of the population makes sense, so it would be terrific if technology could be employed asap to address the 112 million annual incidents of people drinking and driving, as reported Oct. 4 by the Centers for Disease Control and Prevention. That number was for the year 2010, which breaks down to nearly 300,000 daily incidents, according to CDC’s Vital Signs study.

Tell me (butschli@packworld.com) if your company is working on a device that could address this deadly issue. Maybe an electronic app that links to a medical device implanted in a vehicle that can detect alcohol levels on the breath and prevent the steering wheel from unlocking if a certain alcohol level is detected, thus preventing him or her from driving? Just thinking out loud…

If I had a nickel for every time I read the word “solution” in a press release or in marketing information, I’d gladly donate it to help reduce drinking and driving, a problem that desperately needs a solution.