PACK EXPO : NatureWorks reported from the show that French retailer Auchan’s sales of its salads packed in rigid containers made from NatureWorks PLA have hit the 1 million mark in less than six months.

The leading hypermarket chain will expand the use of NatureWorks PLA to package its line of pastries by the end of the year to an estimated 2.5 million trays.

“Our customers response to NatureWorks PLA packaging has been outstanding,” says Martial Guglielmi, packaging purchasing director with the Auchan Group. “In fact, Auchan is expecting sales to double by the end of 2005 and next year we expect to use 6 million trays made from PLA for gastronomy in the 300 Auchan hypermarkets and Atac supermarkets in France.” 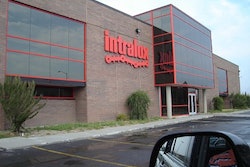 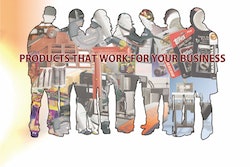 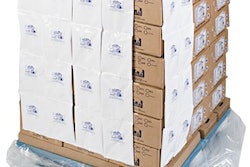 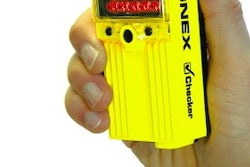