United States and Canadian machinery builders who belong to the Arlington, VA-based Packaging Manufacturers Institute (PMMI) maintain the lead in the world market for packaging equipment, says the trade group.

According to figures released by the Confederation of Packaging Machinery Associations (COPAMA), PMMI members shipped an estimated $5.825 billion in packaging equipment and parts in 2001.

COPAMA, a collaborative market research effort of the world’s 13 largest national packaging machinery manufacturing associations, reports shipments of packaging machinery reached $19.863 billion last year. That was a drop of less than 1% from the 2000 tally of $20.021 billion. Eleven of the 13 COPAMA members participated in the study. 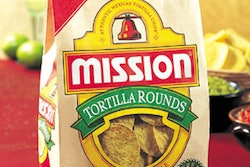 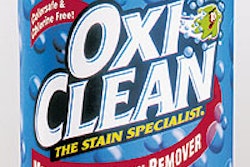