U.S. packaging use up as Germany's declines

Since Germany began its Green Dot program in 1991 to control packaging waste, that country reports a decline of nearly 11% in packaging, while U.S.

use of disposable consumer packaging jumped 13%. So says a new report on the German recycling program from Raymond Communications (Riverdale, MD). Titled "Getting Green Dotted: The German Recycling Law Explained in Plain English," the report shows that every packaging material in Germany declined in use for the period from 1991 to '95. Meanwhile, in the U.S., figures from Franklin Associates (Shawnee Mission, KS) show increases in the same period, except for steel packaging. The numbers could be somewhat skewed by the relative economies of the two countries. By '92, Germany was in the throes of a recession, while the U.S. economy has grown. Still, says publisher Michele Raymond, the numbers refute the charge by critics of the German program that the "manufacturers' responsibility" system for recycling has failed to reduce packaging, even though it forces manufacturers to pay some $2.3 billion in fees (see report on p. 92). However, Raymond does admit that Germany "still has the most expensive and possibly inefficient package recycling system in the world." What irks U.S. industry even more, Raymond says, is that Germany is quietly promoting "producer responsibility" as it advises other governments in Asia and South and Central America. In fact, German companies are challenging those in the U.S. in the $100 billion market for technologies in handling waste. The 53-page report is available free with a new subscription to "Recycling Laws International," published bi-monthly by Raymond, or separately for $79, plus postage. Contents of the report is on the publisher's new web site: www.raymond.com. 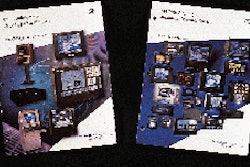 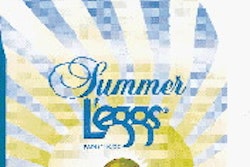 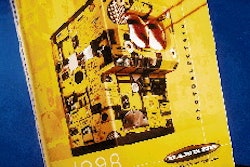 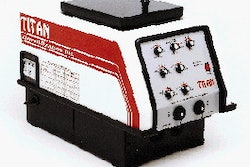