The grocery business is another that has moved aggressively in reducing packaging waste in an attempt to head off costly and burdensome federal, state and local regulations.

A new report, also by Franklin Associates, found that grocery packaging discards fell by more than 14% between 1980 and 1993, despite a 13% increase in the U.S. population. "The impressive gains outlined in this report were, in large part, made possible through creative packaging solutions that reduce waste while protecting safety and consumer value," said C. Manly Molpus, president and CEO of the Grocery Manufacturers of America. Grocery packaging now accounts for only 12.1% of municipal solid waste, down from 15.3% 15 years ago. During the same period, there was a 10-fold growth in tonnage recovered and a six-fold increase in percentage of grocery packaging recovered. Molpus praised the new "unit pricing" or "pay as you throw" approach in municipal solid waste management. "The goal of 'pay as you throw' is to use marketplace incentives to decrease the amount of discards that end up in landfills or waste-to-energy facilities." 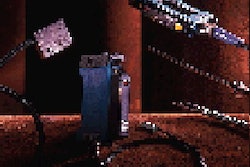 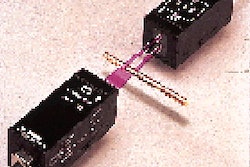 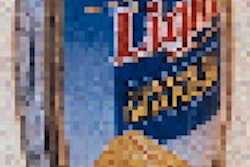 Jumex Light stands out in shaped can 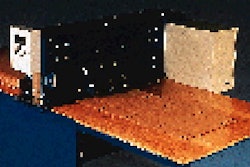