After nine deaths at various Alabama hospitals, a Montgomery law firm files suit against Meds IV LLC on behalf of a woman whose mother died.

Editor’s Note: The photo in this article serves as a graphic element and does not represent the product mentioned in the story.

The report said that 19 patients in six Alabama hospitals were confirmed to be infected. “All received bags of nutritional supplements given via IV to patients who are too ill to eat that were compounded by a Birmingham pharmacy called Meds IV,” said State Health Officer Don Williamson in the report. The story noted, “Investigators are still trying to determine exactly how many patients were exposed to the contaminated product, but it’s likely to be a limited number because mostly very sick people receive the treatment. …Anyone who was exposed would have shown symptoms immediately because the bacteria, called Serratia marcescens, was delivered straight to the bloodstream.”

The U.S. Food and Drug Administration posed a safety alert on its Web site March 30 that includes a recommendation for the removal of the recalled products, and information for healthcare professionals and patients on reporting adverse effects.

An April 1 visit to the Web site of Meds IV, a state-licensed pharmacy, indicated the site was offline. 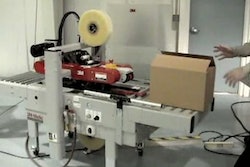 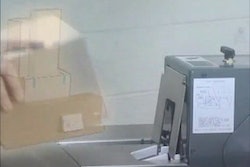 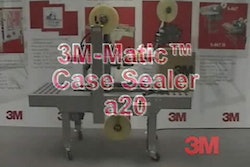