Review of data from 17 years, published in the journal Pediatrics, points to the lack of child-safety features on sprayers that are evident on other bottles and containers.

Take a good, honest look at your packages. Is safety a concern when the package is handled and operated? Is it safe around children?

An internal audit of your packaging might be well worth the time and effort spent in light of a study that household cleaning products in trigger-spray bottles present the biggest risk to children 5 and younger. The study findings were published in the journal Pediatrics and reported on a blog on CNN.com.

In fact, the study found, injuries from spray bottles—most commonly poisoning—remained constant during the study period while at the same time, overall injuries from household chemicals decreased by nearly 50%.

In comments posted in the blog article, the study’s author, Lara McKenzie, noted that trigger-spray bottles lack the same child-safety features found on other bottles and containers. “It’s just an easy thing for a small child to trigger,” McKenzie said.

Concerns about childproofing and packaging have been deeply rooted in healthcare products, but this study offers evidence that package development teams in other product categories should be taking a closer look at this issue. 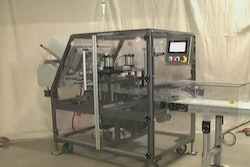 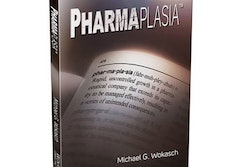 Why drug companies must change to survive healthcare reform 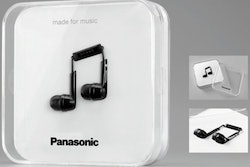 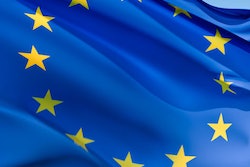