Just a spoonful of medicine? Not so fast...

During the recent holiday season our teenage daughter Cassie was diagnosed with strep throat.

Her prescribed treatment, a liquid antibiotic, came with a plastic dosing syringe. How cute, I thought, setting it down in favor of a traditional kitchen teaspoon. Bad move, Dad!

As a recent Cornell University study reports, “Although spoon dosing is one of the major causes of pediatric poisonings, according to the Mayo Clinic, 70 percent of people who take liquid medicine use silverware spoons to measure doses.”

Similar study results go back as far as 1975, according to a report in The Journal of Family Practice.

Cornell’s study says, “The researchers found that the students underdosed by more than 8 percent when using medium-size spoons and overdosed by an average of almost 12 percent--but up to 20 percent more--when using larger spoons. Yet, participants were confident that they had poured correct doses in all the test cases.”

"Although these educated participants had poured in a well-lit room after a practice pour, they were unaware of their biases," notes consumer behavior expert Brian Wansink, who led the study.

What really struck me was not that my “one-teaspoon” measurement might be slightly inaccurate, but that over the course of the prescription, the over- or under-dosing amount could have a detrimental impact on the success of Cassie’s treatment. Three visits to healthcare providers in the past two months for similar problems support that possibility.

Cornell’s report says, “Since a medicine's efficacy is often linked to its dose, consumers should use a measuring cap, dosing spoon, measuring dropper or a dosing syringe "rather than assume they can rely on their pouring experience and estimation abilities with tablespoons," concluded Wansink.” 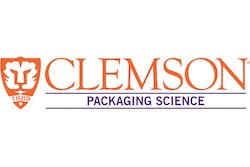 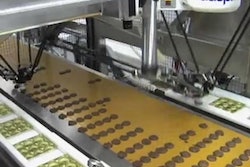 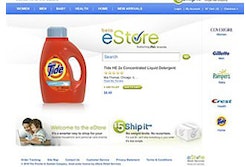 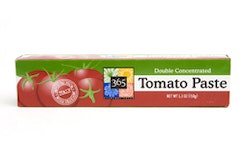