E. & J. Gallo Winery will be an active purchaser of packaging equipment, especially in the current down market. So said Modesto, CA-based Gallo’s director of engineering John Kalal to the fall meeting of the Packaging Machinery Manufacturers Institute (Arlington, VA). 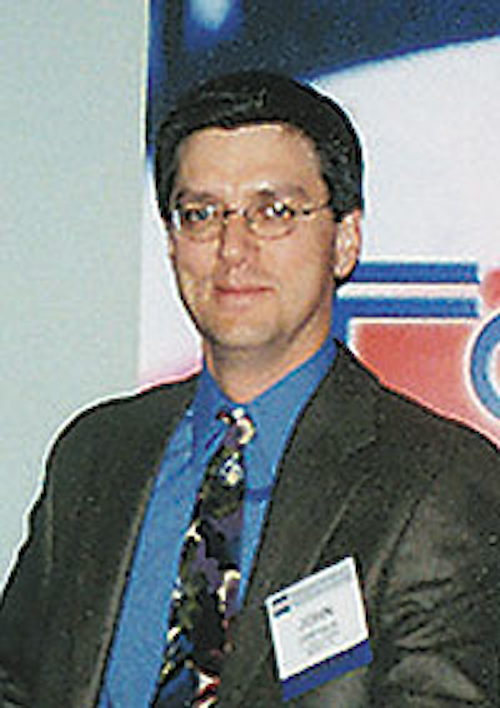 At the San Mateo, CA, meeting, Kalal told the group that privately held Gallo “takes advantage of downward cycles in the economy. So we’re in the fun position of actually increasing our capital spending plans for 2002 to take advantage of what we see is a lot higher level of customer service. We feel we’ll gain more leverage because some other companies may be pulling back due to depressed stock prices.”

On the same panel of equipment purchasers, Tom Osip, director of packaging development, ConAgra Foods, Irvine, CA, reported that his company probably wouldn’t be an aggressive buyer of equipment this year. “In the last five years, we’ve spent a lot on packaging equipment. We’ve built a big asset base,” he said. “Now we need to obtain the return on it. Spending is definitely tighter.”

Two other panelists, Jordan Bajor of Appriva Medical, Sunnyvale, CA, and Dave Snyder of Nestlé in Glendale, CA, said their companies would be in the market, but not perhaps in the same way as before. Nestlé is looking to consolidate production facilities, especially overseas, Snyder said. “Because of trade barriers, we have some underutilized plants, manufacturing in a country for domestic consumption,” he said. When trade barriers fall, manufacturing and packaging will be consolidated.

Bajor said his company will be looking for new equipment to respond to new requirements from the Food and Drug Administration and from the International Standards Organization. “What used to be kind of an ‘arm wave’ and general guidelines, over the last few years, GMPs and ISO regulations [now] have become very specific for proactive validations for equipment,” Bajor said “We’re out there looking for calibratable and repeatable machines to provide validated sealing.” —AO