Atlanta-based Coca-Cola Co. is starting off summer 2000 with a ‘pop.’ In a unique promotion aimed at the consumer’s need for instant gratification, Coke will be giving away millions of dollars that can be retrieved simply by popping off the fake top of special cans.

The pop-top can is a real can of Coke with a twist: It has a hidden compartment housed under a “false top” that’s removable from the can body. The false top looks identical to other can tops, but it pops completely off winning cans to reveal a round game piece 1.57” in dia. Pop-top cans are totally indistinguishable from regular cans of Coca-Cola Classic. While winning cans are “assembled” at a Coke facility in Atlanta, the technology, created by a German firm that Coke does not identify, is proprietary.

“We have an ongoing dialogue with consumers,” Williamson says. “They want promotions that are easy to understand, are very straightforward and offer the opportunity for immediate gratification.” 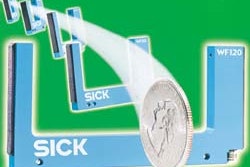 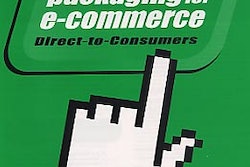 Program to present packaging for e-commerce 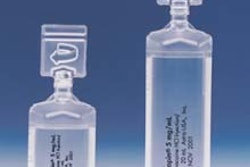 PP ampules are sticklers for safety 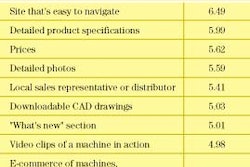