Pfizer issues a voluntary class III recall of its gastrointestinal medication due to potency issues. 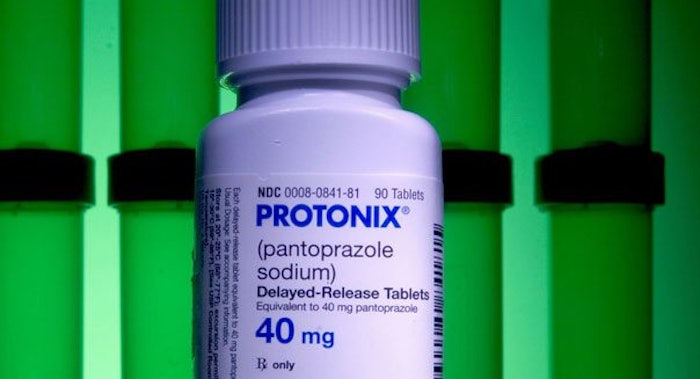 A recent FiercePharma article noted the recall of 582,165 vials of Pfizer’s Protonix, a gastrointestinal medication that’s basically a magnet for litigation. The class III recall was initiated back in November when it became known the proton-pump inhibitor may be subpotent, but it took the FDA took four months to classify the recall. In December, a generic version of the drug, made by India’s Aurobindo, was recalled.

In 2007, Teva and Sun Pharma launched at-risk generics of Protonix before others existed on the market, but a jury deemed the Protonix patent valid in 2010. In 2013, Sun payed $550 million of a $2.15 billion infringement settlement to then owners Pfizer and Takeda. And just last year Pfizer paid out $786 million in a settlement with the Department of Justice, which claimed Wyeth (acquired by Pfizer in 2009) overcharged Medicaid for the drug.