Survey results were reflective of the wide variety of packaging machinery and similar to that of the US. The most common installed equipment was coding and dating, followed closely by labeling machinery. Other categories installed in more than half of survey respondents included shrink film and sealing, conveying and feeding, and liquid filling machinery. Inspection, capping, and palletizing equipment were also quite common. 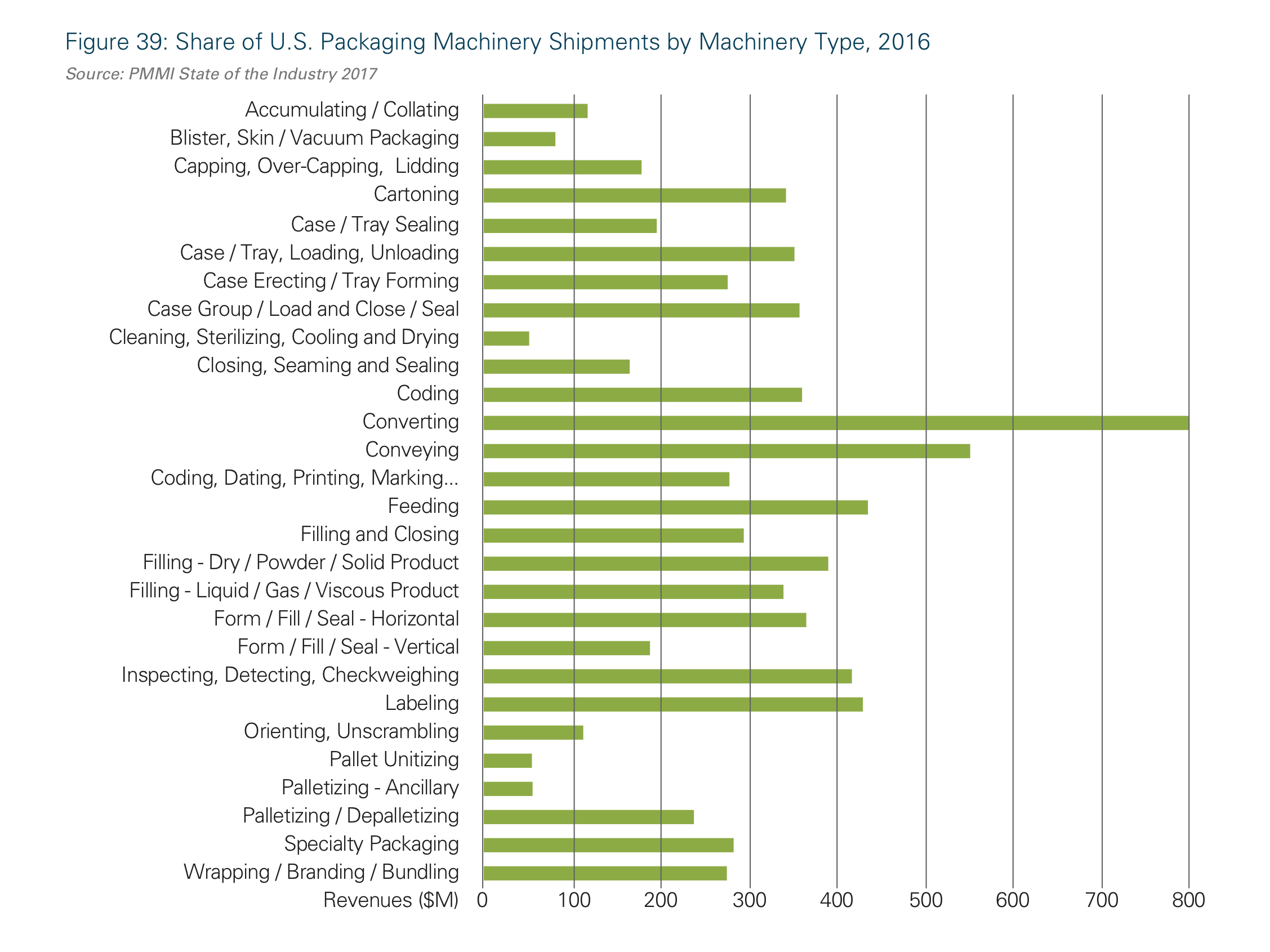 In contrast to the overall economy, 87% of end users surveyed indicate they have grown over the last 3 years, and 10% said their sales were steady. 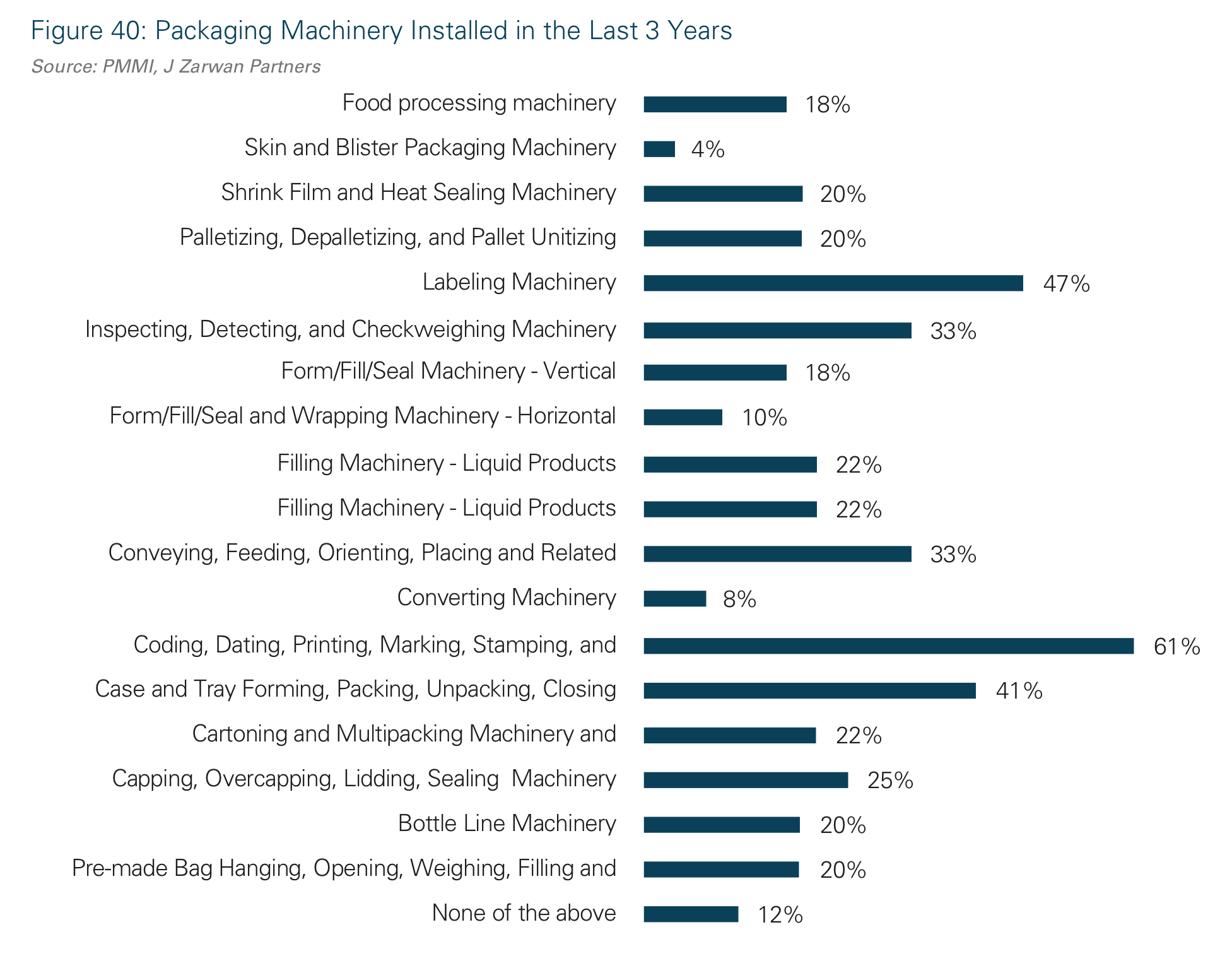 More than half of respondents purchased machinery in most categories within the last three years. Other classes with the highest proportion of recent purchases—implying the newest equipment—include cartoning, vertical form/fill/seal machinery, capping and lidding, dry product filling, and converting machinery.

Equipment less likely to have been purchased within the last three years include horizontal form/fill/seal and wrapping machinery, shrink film and heat sealing equipment, and liquid filling machinery.

Despite the subdued outlook for the Canadian overall economy, 90% surveyed expect to grow over the next three years. More than half of those surveyed anticipate spending more, and another one-third will maintain their spending levels. This is consistent with Plant magazine’s “Manufacturers’ Outlook 2018”, which shows strong investment in machinery and equipment.

Download the FREE executive summary of this report below. PMMI Members can download the entire report for free here. 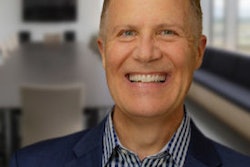 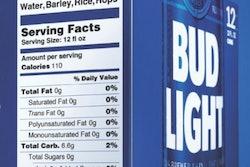 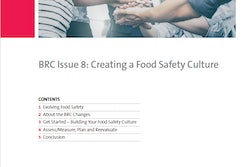