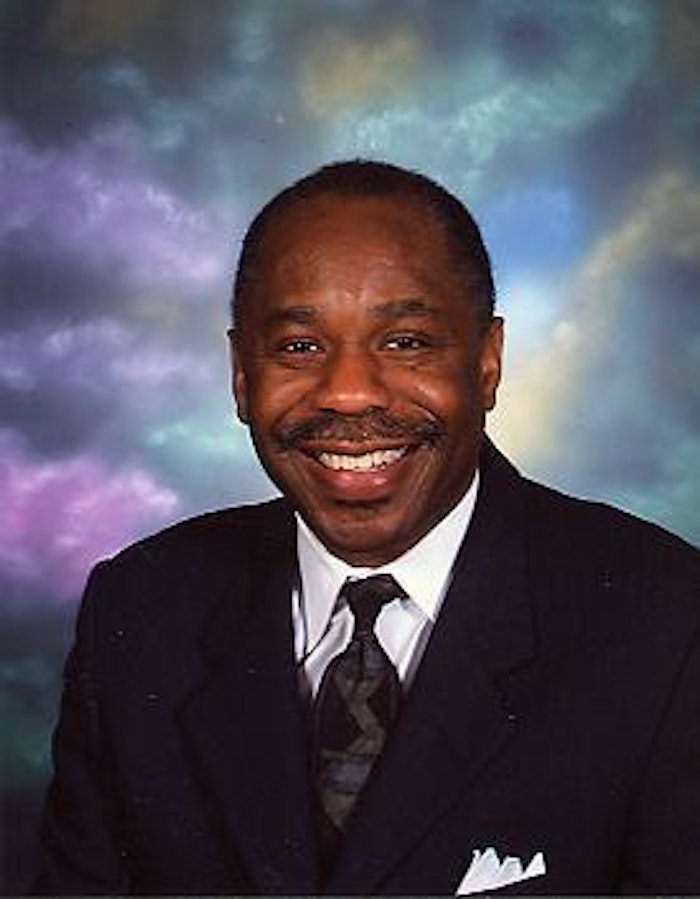 Depth interviews, however, are one-on-one sessions between an interviewer and a respondent, their purpose being to delve below the surface for insights into motivations, knowledge, beliefs, and perceptions as they relate to a given topic. The type of depth interviews discussed herein are of the face-to-face variety, as opposed to interviews conducted on the phone or online.

A depth interview is at the center of a multi-step process. The first is the establishment of the objective, setting forth why the research is being undertaken. The next is the choice of interviewer, if that person or service firm has not already been chosen. Then comes the outline, detailing what’s to be covered in the interview; incidentally, open-ended questions, inviting a narrative, work best. Respondents have to be chosen. The interview, itself, is conducted. The results have to be analyzed.

The preceding was a bare-bones description as each step has its additional requirements. The objective needs to be consistent with the type of project, for example, a new design vs. a redesign. The interviewer, often tasked with having to take contemporary notes, should be good at multi-tasking and non-intrusive. The outline should not be such that it can’t be carried out within a 60-90-minute span. Respondents need to be vetted; for example, depending on the type of project, the best respondents might be current users of the sponsoring brand, or conceivably, users loyal to a competing brand, or people of a certain demographic and psychographic in the event of a new concept. The interview needs to strike the proper balance between the structure imposed by the outline and the flexibility required for follow-up questions.

One challenge: it’s been long said that part of packaging’s influence is exerted at the subconscious level. If that’s true, the respondent is unaware of such influence, and therefore, unable to respond to questions that rely on consciousness. Another challenge: packaging is not its own raison d’être, since its need is derived from the need for the contained product. As such, a respondent likely is not used to thinking about packaging in the abstract. Yet another challenge: at retail, packaging acts as a visual cue. Therefore, a respondent might be most enabled only if the subject packages, or representable mockups, are present.

Continuing with that approach, the interviewer can pose more general questions, and be alert to responses that are packaging-related. If and when they come, follow-up questions can seek more details. That way, the information is given context, as opposed to being simply anecdotal. Even a response that might not immediately present itself as packaging-related, might be so. In illustration, words used to describe a subject brand, whether positive or negative, might be useful regarding the composing of text and graphics.

If a depth interview can benefit from a dash of indirectness, it stands to reason that such seasoning can be overdone. The ill-effects manifest themselves in the analysis stage. Analysts need to be versed in marketing research/consumer research, given that packaging design research is a component. Such training, however, does not automatically qualify those analysts as psychologists, capable of interpreting human thought and behavior at the most nuanced levels. Packaging design research, therefore, should not be unnecessarily complex.

There are areas in which depth interviews can explore packaging-related topics more directly. An example is plastics. Every potential respondent will have experience with plastic packaging, and should be able to respond to carefully-composed questions. That doesn’t mean that every response should be taken at face value. A respondent, might give answers that cast her as environmentally-conscientious, despite in truth being quite the user of products packaged in plastics. Such a respondent might feel less defensive if the questions deal with society’s perceived benefits/advantages of plastic packaging, thereby granting the respondent the convenience of projection. Views about sustainable packaging can be pursued similarly, with the proviso that professed allegiance to a cause doesn’t automatically imply a willingness to sacrifice.

Returning to the comparison between focus groups and depth interviews, the latter carries higher risks regarding resource-effectiveness. A focus group comprised of six respondents provides six sources of insights—at least theoretically. To match that potential, six depth interviews would be required. The math works in favor of depth interviews only if the quality of the results justify the added expenditures of time and labor. The purpose of this article has been to provide assistance in that regard.