Are smartphones sending the wrong message?

Was one of your smartphone apps updated today?

Hardly a day goes by that I don't have at least one app updated.  One day this past week, eleven of my apps had updates.  Most of these are listed as 'bug fixes'.  What message are we sending to the next generation of engineers, bankers, and software developers about doing things right and complete the first time?

Many of my colleagues have heard me say that PLC programming students should be required to start out by learning ladder logic by soldering relays together.  This would teach them the importance of thinking through the logic first.  All too often, programmers key something in without thinking, knowing that it is easily enough edited in the field.  I have heard of machine builders shipping machines knowing full well that the software doesn't work, but counting on startup to fix it.  Why can't bright people get it right - or nearly so - the first time?

With so many young people carrying smartphones, they are being brought up to think that weekly bug fixes are ok.  I have apps on my phone that include icons for functions that aren't even implemented.  The software obviously wasn't finished, but it was released anyway.  Of course, this constant updating consumes bandwidth, which we users are billed for.  Hmmmm!

Our kids are going to think it is normal and ok to release unfinished, bug-ridden code.  What will the implications of that be:  for manufacturing?  for going to Mars?  for having my bank account accurate and secure?  Why do we tolerate it?  What are your thoughts?

Interesting observation. I totally agree that the end result is we learn to do our trouble shooting after the fact rather that lab trials to identify flaws. That is not acceptable I would think in the engineering worlds!

We live in a world that lives with the "FIX IT TOMORROW" thinking. Maybe if people kept jobs for longer time and world be accountable for their actions this would be cured.

100% right on. I believe the work ethics has changed significantly and it is common to think that sub par workmanship is acceptable.

There is one way to help these kids learn quickly - insist on FAT with full software functionality, and contractually hold the supplier to agreed upon delivery dates. These kids will quickly realize their job is on the line..... 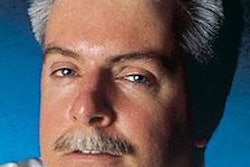 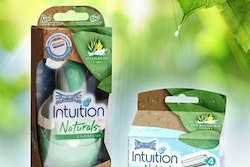 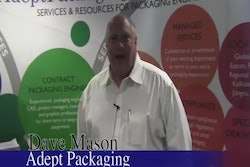 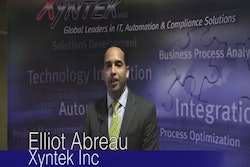 Serialization: Why IT Matters