Pharmacogenomics may change the way medicine is practiced—and packaged

Packagers take note: Now in its infancy, pharmacogenomics is expected to influence medical treatment and clinical trials, and bring about ‘disruptive’ change. 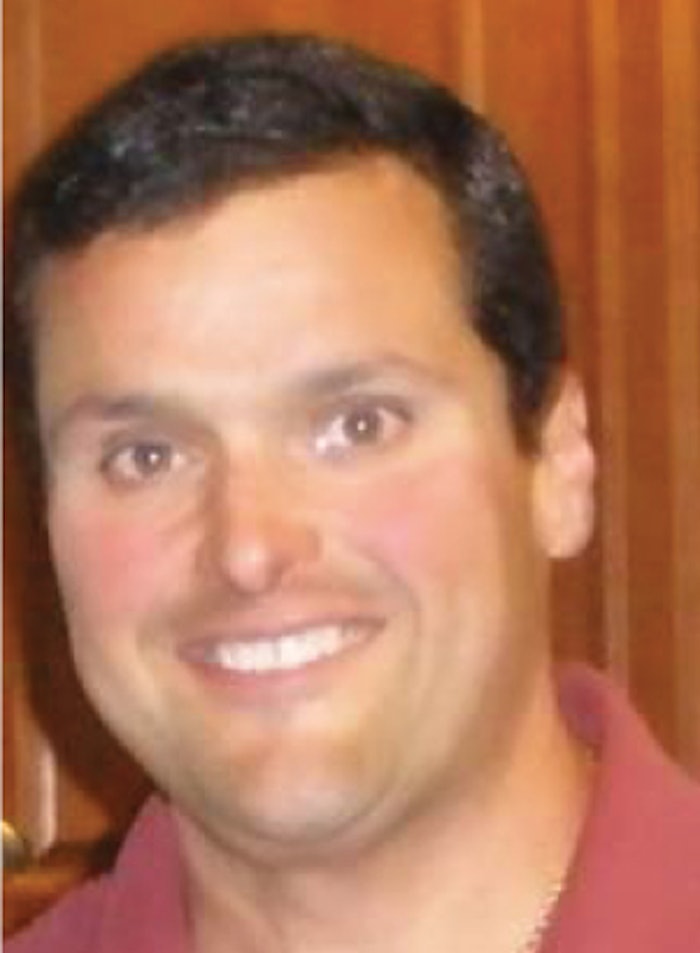 Each time we visit our doctor and he or she prescribes a medication or treatment plan, isn’t that personalized medicine? Yes, to some extent, agrees Dr. Michael Drues (shown here), president of Grafton, MA-based Vascular Sciences, and contributing editor to Healthcare Packaging (HCP). Using the terms “personalized medicine” and “pharmacogenomics” interchangeably is inaccurate. Personalized medicine is a broader approach based on a patient’s phenotype, or observable trait, such as weight, hair color, etc. In pharmacogenomics, therapies are based on a patient’s genotype, or genetic code carried in that patient’s cells, providing information for their specific traits.

In its definition of pharmacogenomics as “the study of how variations in the human genome affect the response to medications,” MedicineNet.com notes, “The sequencing of the human genome and the introduction of new technologies have made it possible to analyze multiple genes simultaneously, rather than one at a time. The newer term ‘pharmacogenomics’ describes such large-scale, often genome-wide approaches.”

Pharmacogenomics is already in use, and it appears that it will be a “disruptive technology” used in the course of personalized medical treatments. With that in mind, it’s important for the packaging community to keep abreast of pharmacogenomic developments. In this question-and-answer article, HCP talks with Drues about the issue.

HCP: Let’s look at the area of pharmacogenomics. Can you describe your thoughts on its future?

Drues: Many people think that pharmacogenomics is strictly within the bailiwick of pharma and biotech. This is absolutely not the case. Some of my favorite examples of pharmacogenomics involve medical devices and combination products. Much of what we are doing in pharmacogenomics today, just like in combination products, is very much in its infancy. For example, there are more than 170 drugs on the market in the U.S. today labeled to treat hypertension. So, how does a physician or a cardiologist know which drug to give which patient? There are some general rules and guidelines, but pharmacogenomics will allow us to identify, not to a 100%, but certainly to a greater extent of what we can do right now, which drugs are going to be most beneficial in which patient before we give it to them. That’s one way I see pharmacogenomics changing the way we practice medicine in the future.

Another example of this game-changing technology is in clinical trials where it’s common to use as many as hundreds or sometimes thousands of patients for a single clinical trial. That’s nuts! Using pharmacogenomics tools, a new molecular entity, or NME, could be brought to market using just a couple of dozen patients or less, yet still be statistically valid! What you do as part of the inclusion and excursion criteria of the clinical trial is you rule in or out patients who are likely or not likely to respond positively to the drug. That way it becomes much smaller in terms of the number of patients, much less time-consuming, less expensive, and less risky. The way we conduct clinical trials today is very inefficient. Pharmacogenomics will allow us to conduct clinical trials much more efficiently.

Drues: Short answer—absolutely, yes. Consider this question: Where have most drugs come from thus far? Did we invent them? No, we discovered them, often in the rain forests or the ocean. But discovery is not the same as invention! Why can’t we design a new molecule for a drug or a biologic from the level of individual atoms on up, to do whatever it is that we want it to do? This, in my opinion, is one of the truly most revolutionary and potentially most valuable examples of how pharmacogenomics can be a disruptive technology, one that unexpectedly displaces an existing technology.

Pharmacogenomics, like combination products, still present an awful lot of challenges, no doubt! I am very optimistic about these kinds of technologies because the potential is just so great. It is frustrating to me when medical technologies don’t advance as quickly as I think they could or they should, for nontechnical reasons. In other words, for regulatory, reimbursement, manufacturing, or Intellectual Property reasons, etc. Unfortunately, this happens in medicine an awful lot.

HCP: Tell us about companion diagnostics and how it fits in with pharmacogenomics.

Drues: Companion diagnostics is a sub-category of in-vitro diagnostics, which in turn is a subset of medical devices. From the clinical side, we know there are a number of drugs that work really well in a small number of people and don’t work very well in many people. In some people, they don’t work at all, or they can even cause harm. The question is how do we know in advance what drug is going to work best in an individual?

We are developing the technology for companion diagnostics, a little assay that looks for the presence of either certain genes in a patient or enzymes in a patient, allowing you to approach it from a molecular biology or pharmacology perspective. It will identify in advance which patents are more likely to respond positively to a particular drug and which are not. These kinds of products are sometimes regulated as cross-labeled combination products. In other words, on the drug label it says use the companion diagnostic. On the companion diagnostics label it says this is to be used in conjunction with this drug and so on. Often these two products are manufactured by two different companies. You might have a medical device company making the diagnostic, and the drug company making the drug. This is really an interesting topic of debate within the regulatory community as to whether or not these products should be regulated as combination products. Although these drug-device partnerships offer huge opportunities for both companies, there are many challenges to be faced as well.

The bottom line is this: Moving forward, it will no longer be enough for pharmaceutical companies simply to bring a drug to market. Regulators and insurers are also asking (requiring?) companies to develop tests to pinpoint which patients are most likely to benefit from a drug, thereby sparing other patients from needless side effects and the expense of using drugs that are not effective or even dangerous for them. This will definitely represent a paradigm shift for many in this industry. [HCP]

>> Dr. Michael Drues is president of Grafton, MA-based Vascular Sciences, an education, training, and consulting company. He can be reached on Linkedin®, by phone at 508-887-9486, and by e-mail at mdrues@vascularsci.com.