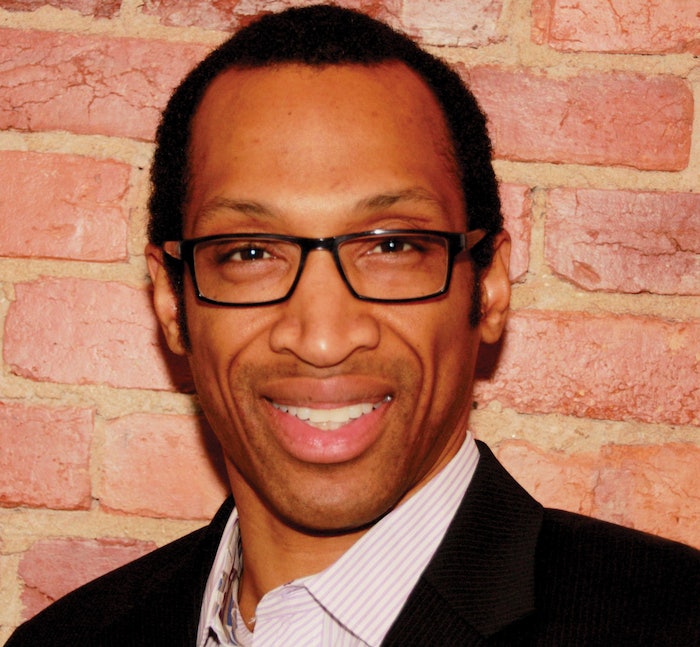 Packaging World:
Please describe USP and what relation it has to FDA or its different centers.

Desmond Hunt:
USP is a nonprofit organization that develops quality drug standards that are used in more than 140 countries. The standards that we develop are used in the U.S. by the FDA in their enforcement practices, but we are not a governmental agency.

Why is there new emphasis on moisture permeation in pharmaceutical packaging?

Moisture permeation is a common problem that can impact the quality of the drug product, so having a more accurate and reproducible method to determine how effective the packaging is at keeping moisture out will be a benefit to industry. USP is revising General Chapter <671> Containers-Performance Testing to include a new method for determining moisture permeation for high and low-barrier pharmaceutical packaging. The current method in the general chapter, which is gravimetric, is well entrenched—used by FDA and widely by manufacturers, packagers, and repackagers—so the changes will have an impact. USP is also considering changing the USP classification system for packaging, which now is limited to “well-closed” and “tight” containers.

The gravimetric method currently used was developed in the 1970s, specifically for pharmacists. Over time, manufacturers and repackagers started using it and eventually it became referenced in the 1999 FDA Packaging Guidance. The reference to <671> codified it as a test that should be performed, even though its applicability was initially limited to pharmacists. It became clear when we did a survey a couple of years ago that stakeholders thought the method wasn’t robust enough. The new proposed method is still a gravimetric method, but of higher sensitivity and reproducibility. The method also takes into account the differences between high barrier and low barrier materials.

Is this true for both flexible and rigid packaging?

The current general chapter really focuses in on bottles and blisters, but there are discussions about how do you deal with flexible bags. Currently that is not in the general chapter. Again, that’s a topic that I am sure will come up because you are starting to see more and more flexible packaging systems being used.

What are the key dates for these changes in the general chapter?

The general chapter currently appears in PF 39 (2) March- April 2013. The typical process is that we have a three-month period where industry stakeholders evaluate it and submit comments.