Microbrew Conveyor Layout Fits a Lot Into a Little

When adding a canning line to its bottle filling operation, Karben4 Brewery was able to fit a new can depalletizer, filler, and seamer into a tight space through some clever conveyor mapping and dual-purpose conveyors that can handle both formats.

Matt Reynolds
Adding a canning line meant adding a new canning filler/seamer, plus a can depalletizer, in a very limited amount of space. Now, sections of a single line can run both bottles and cans to save space.

In the state that serves as the nation’s traditional home for all things beer, Madison Wisconsin’s Karben4, a 15-barrel brewhouse and taproom, serves brew aficionados from around the state with eclectically branded and lovingly crafted beer. Kegs for foodservice and bar channels, plus bottles for retail outlets, had been the name of the game since the brewery hung out a shingle in 2013, but owners sought to get in on the growing aluminum can trend in microbrewing. This would require a new depalletizer, plus a new can filler/sealer that would feed into a single manual pack-out area shared by bottle and can lines. But as a lot of microbreweries experience, space was quite limited in the facility.

Ryan Koga, brewmaster and co-owner, had to consider how to fit the new equipment into the existing layout without having to buy a bigger building. The dilemma he faced was all about layout: less the individual footprints of the existing and new equipment, and more the conveyors and material handling that would have to efficiently connect it all together in as little space as possible. Where would the canning line go, how could he get cans into the filler, then off the filler into labeling and packaging? How would he deal with the sudden influx of different sizes among the cans (12 oz, 16 oz, etc. compared to the single 12-oz bottle), and could he use a single labeler and pack-out station for everything?

The company turned to Multi-Conveyor, another Wisconsin staple located a stone’s throw away from Madison in Wisconsin’s Fox Cities, to assist with the layout. The solution was a bold one, using long stretches of single-lane conveyor for both bottles and cans instead of doubling up with dedicated lines. This meant using side-transfers to introduce either bottles or cans, depending on what is being run on any given day, to the universal conveyor sections. Multiple side transfers were installed from the rinser to the single-filer, again from the side transfer onto the existing filler. Cans were also side-transferred from the rinser and side-transferred off onto the new bottle infeed conveyor.

The new layout diverted, by side transfer, cans onto the canning machine and mobile bridge to reintroduce cans to the conveyor feeding the pack-out station. Empty cans are single-filed and side-transferred to feed into a rinser, then move onto a new portable transport conveyor section. Full cans then discharge at 90-deg transfer onto another mobile bridge that reintroduces them to the main flow upstream of the labeler.

Koga had been wrestling with the project for months, but a 90-minute call using a shared computer screen with George Packard, Sales/Account Manager, Multi-Conveyor, led to immediate progress, including a big change in the orientation of the canner they were attempting to integrate.

“I really appreciated that, during the design and fabrication side, and also the installation process. I never got any hesitation,” Koga says. “For instance, for a minor issue, like if a variable frequency drive was mounted low and I wanted to raise it, I never got any hesitation, All I ever got was, ‘Can you just do a little hand sketch and send it to us so we (Multi-Conveyor) get an idea of what you want. We’ll make it happen.’ And that happened more than once.”

“Long story short,” he adds, “We added more equipment in the same space, doubled our functionality, and we have more walking space, more usable functional space, in the same square footage. We just wouldn’t have gotten there without Multi-Conveyor.” 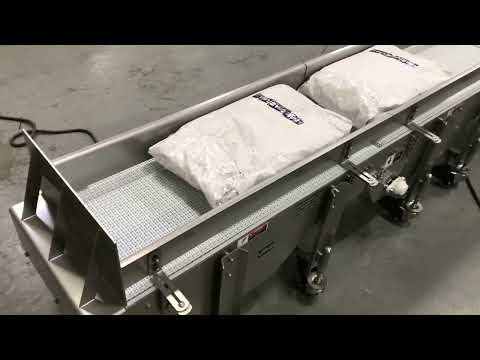 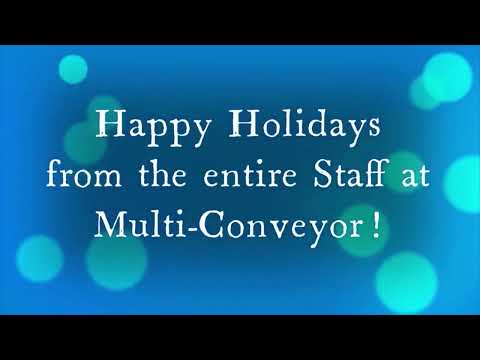 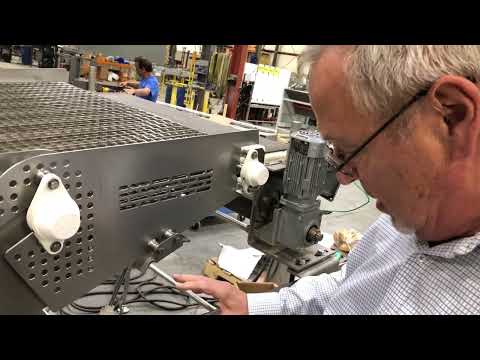 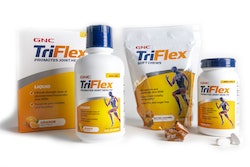 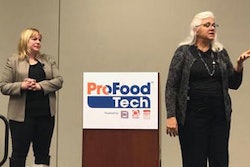