The power of the craft brewer

The founders of Noon Whistle Brewing in the Chicago suburb of Lombard came away from the 2016 Craft Brewers Conference convinced that the 360 End® was right up their alley.​

Pat Reynolds
The innovative can end turns the can into a drinking vessel.

Developed by Crown, the end is designed so that the entire lid of the beverage can is removable, turning the metal can itself into a drinking vessel and eliminating the need for separate glassware or plastic cups that add unwanted waste. Ideally suited for the beer industry, the design of the 360 End® enables the full flavor and aroma of the beer to hit the drinker’s senses upon removal, enhancing the overall experience with the product.

Little did the brewery founders—Paul Kreiner, Jim Cagle, and Mike Condon—realize as they looked into introducing the 360 End that the state of Illinois had an environmental litter law in place dating back to 1988 that prohibited the production and sale of fully removable beverage container lids for beer, malt beverages, liquor, and other products. When they discovered this was so, they enlisted support from a local state representative, the president of the Illinois Brewers Guild, and other politicians. The final step in lobbying for the change was to have the law removed from the Environmental Protection Agency’s oversight and put into the oversight of the Tourism Hospitality Craft Industries group of Illinois. After about a year and a half, several meetings, and unwavering effort, bill HB2386 was passed.

“As craft brewers, we had to dust off our suits, plead our case to many different people, and lobby for a change with the help of various governing bodies,” says Condon. “We were fortunate to have support from our State Representative Peter Breen, Senator Chris Nybo, and the brewer’s guild. That aspect combined with our determination to have the 360 End applied to our package resulted positively for both us and our new and loyal customers.” Moving forward, Noon Whistle plans to package all of its beers with the innovative can end.

“The tribulations we faced were well worth it,” says Condon. “Our customers repeatedly commend the package, citing that it is easy to open, easy to pour into a glass, and even great to drink straight from the can, enhancing the overall drinking experience. Our distributors are also excited about its uniqueness in terms of marketability.” 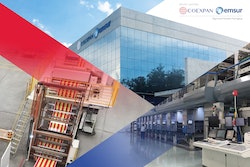 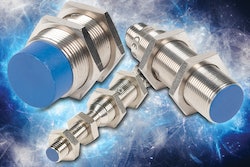 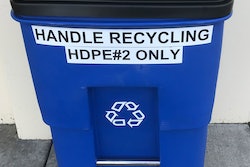