GEA has previously supplied Amul with its first ever aseptic filling line for dairy products in PET bottles in India that improved productivity at the plant and changed forever the image of flavoured milk drinks, drinking yoghurt, and milk shakes with young consumers in India. The new line will now advances Amul’s position in aseptic filling technology.

The Amul Dairy is a leading producer that has become a model for the Indian dairy industry. Its products are marketed under the popular Amul Kool and Amul Lassi brands. Moreover the possibility of package in PET bottles pushed Amul to explore new flavours and products such as Amul Pro and Amul smoothies. PET bottles have made milk drinks contemporary and glamorous allowing them to compete on equal terms with colas and other carbonated drinks on retail shelves. Amul sales have increased since its products were introduced to the Indian market in PET bottles.

The new ABF technology from GEA builds on that principle by allowing even lighter-weight bottles to be used with more complex designs that are not distorted during the sterilization process.

The ABF technology takes a totally different approach to bottle blowing and filling by bringing both processes together in an aseptic environment. Instead of sterilizing bottles after blowing, the system sterilizes the preforms in an oven or with H2O2 before blowing and keeps them in a sterile environment throughout the process. This process means that the bottle cannot be deformed by heat during the process and can, therefore, be lighter weight, further reducing PET consumption and transport costs; allowing greater freedom in bottle design; and reducing water, sterilization media and power consumption. This results in a significantly lower total cost of ownership . It also occupies less space as there is no need for air conveyors, bottle sterilization, and rinsing carousels.

“We were the first on the market with aseptic filling of milk products into PET bottles,” explained Mr. R S Sodhi, the Managing Director of Amul Dairy. “This allowed us to create a new market with young people in India for these drinks, increase our production, and reduce our costs at the same time. The new ABF technology will keep us in our leading position and allow us to be even more creative with bottle design. I am very excited to see what the future holds for us.”

Valerio Cazzato, GEA’s Head of Sales Middle East & India for Blow-Fill and packaging technologies, was understandably delighted with the new order. “Amul Dairy made a real difference to the Indian market when we installed the aseptic filling line last year,” he said. “It’s always rewarding when a customer sees the benefits of our technology quickly and wants to go even further. ABF is exactly the right technology for Amul and I am sure it will provide the company with even greater market success.”

The new ABF line is expected to be commissioned in the next few months. 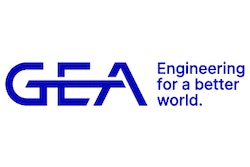 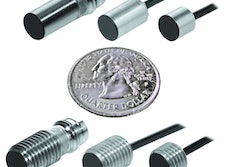 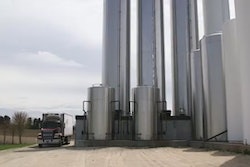 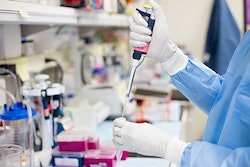