Jeff Russell is Supply Chain Ops Manager-Factory Floor Automation at PepsiCo. He’s knee-deep in what he calls “a data system pilot” at one of the PepsiCo plants, and network connectivity is very much on his mind.

“One of the things we quickly realized is how much work we need to do on our infrastructure before we can get better with data, analysis of bottlenecks, and things of that nature,” says Russell. “Where I see the biggest amount of effort being put right now—not just at PepsiCo but generally--is developing network standards that will allow plants and machines to communicate with one another. What’s driving this is the need for data capture, flow, and transmission to be automated from the plant floor up to the MES layer, and we’re finding that in order to handle that added traffic load, our networks need to be upgraded.

“Complicating it to some extent is that our machines are increasingly modern and sophisticated, so there’s more data exchange going on between machines and the MES layer. So I’m seeing a push to upgrade our factory floor networks such that they can connect with our enterprise networks in a secure way. The factory floor automation engineering group and operations group are collaborating closely with the PepsiCo IT department to try and make that happen".

“We’d like to standardize on one protocol, a protocol linking the IT world and the factory floor environment. The one we’ve selected is Ethernet IP. Why Ethernet IP? Because it’s something that the IT people who would be supporting our network switching hardware on the plant floor will readily understand. You meet with the least amount of resistance if you propose using the same type of standard hardware on the factory floor side that is used on the office side.”

Russell’s interest in networking standards has him keenly anticipating the session at The Automation Conference where “evangelists” for six of the leading Ethernet networking protocols will gather to promote the merits of their network solutions. The title of the session says it all: “What’s the difference? An examination of the fieldbus & ethernet network protocol options.” The networking protocols being examined are EtherCAT, SERCOS, PROFINET, CC-Link, Ethernet/IP, and Ethernet PowerLink. The Automation Conference, produced by Packaging World and sister publication Automation World, is May 22-23 at the Hilton in Rosemont, IL. 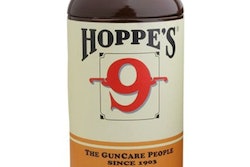 NACD 2012 Packages of the Year announced 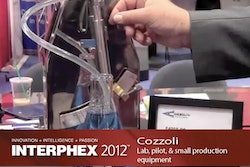 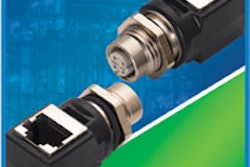