Last month we looked at some recent FDA action against perfluoroalkyl and polyfluoroalkyl substances, aka PFAS, some of which are used in grease-resistant coatings in paper and paperboard. Turns out, there’s a fair amount of state-level action as well.

For one thing, the organization who brought us the model toxics law back in the 1990s that prohibited intentional use of four heavy metals in packaging, is considering amending their model law to include PFAS and phthalates.

The group is called the Toxics in Packaging Clearinghouse, and recently they sent out their draft amendments to the Toxics in Packaging Model Legislation for comments. If they finalize the model, presumably numerous member states will make it law, similar to the pattern seen with the quick adoption of the heavy metals restrictions, which are now law in 19 states.

But as they branch out from the limitation of heavy metals in packaging—relatively non-controversial and adopted quickly—to PFAS in packaging, there is reason to be concerned that these state officials might not be led by strong science about chemical safety, or due concern with the practical effects of their actions.

What they’re considering is expansion of the law’s applicability from heavy metals to other substances in packaging if they think they pose a risk. They were inspired in part by actions that the states of Maine and Washington have already taken. The clearinghouse’s past actions against heavy metals in packaging have become a fixture in packaging product stewardship considerations worldwide.

There’s a further provision that says, with especial imprecision, that no material used to “replace a chemical regulated by this Act…may be used in a quantity or manner that creates a hazard as great or greater than the hazard created by the [regulated chemical].”

Beyond PFAS and phthalates, the criteria proposed for adding additional chemicals of high concern and therefore ripe for regulatory limits are quite broad, and include, for example, those that credible scientific evidence has led a state government or authoritative governmental entity to find it to be a carcinogen, a reproductive or developmental toxicant, or an endocrine disruptor, or “persistent bioaccumulative” and toxic or “very persistent and very bioaccumulative.”

The clearinghouse expresses concern with the logic of having persistent chemical substances in packaging whose use life is relatively short, if those substances present safety issues via packaging contact with food or other products, or complicate “[D]isposal, recycling, composting, littering or incinerating the packaging material” which can “release the substances into the environment.”

The primary substantive concern with this proposed law is that it’s too broad, encompassing “all” perfluoros, which it calls “the class of fluorinated organic chemicals containing at least one fully fluorinated carbon atom.” There seems to be agreement that some but not all PFAS raise safety or bioaccumulation concerns, so it would be best if they were considered individually, but the draft law bans them all.

There are practical concerns as well, primarily the prospect of differing states banning or placing differing requirements on a product or substance that is permitted elsewhere.

That kind of non-uniformity is a concern if these are substances used widely in packaging. It appears they are used by some companies but others have already started looking for alternatives. Remember that FDA’s actions against PFAS involved word from industry that the substances had already been essentially abandoned.

What’s more, if the law requires there to be no detectable levels of the substance, every company would have to test for it even if they don’t use it and never have, on top of the analytical ambiguities of a vague concept such as “no detectable PFAS.”

Another practical concern is with “alternatives.” So far, the draft model law doesn’t have a requirement that an alternative substance exist before a state can phase out a PFAS chemical, though it does for heavy metals. The laws already passed in Washington and Maine talk about banning the use of PFAS chemicals if the state finds safer alternatives available. But what if those alternatives cost five times as much?

Can we agree that it’s not appropriate to ban or restrict substances or materials simply because they are similar or related to other substances? And before you answer, remember that the level of sophistication of public debates over substances and materials is characterized by many people thinking every “chemical” is a hellacious danger.

Word around the campfire from those I have spoken with is that many suppliers are already exploring alternatives to PFAS because they anticipate there will be more legal, or public perception, restraints on the way. In fact, by the time this state law is adopted, if it is, perhaps industry will have already moved on to alternative substances. 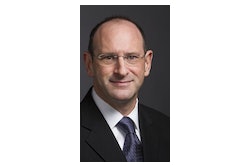 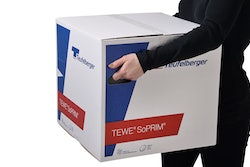 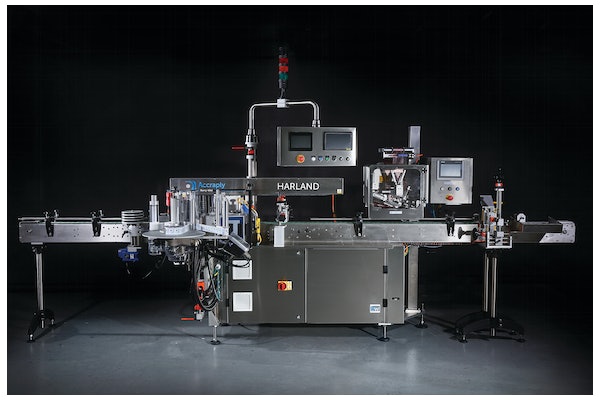