King Oscar finds a new opening for its mackerel can

Leading Norwegian seafood firm King Oscar has enhanced its popularity by adding an advanced opening solution to its relaunched mackerel can.

Produced by Ardagh Group, the Easy Peel® aluminium can end is an important convenience feature of the new aluminum can. Easy Peel comprises a metal ring on which an aluminium foil is heat sealed. The consumer has a safer and quicker means of opening the can, with a drastically reduced risk of spattering its contents. It is also 50 per cent lighter than a standard end.

Patrick Savouré, Commercial Director, Seafood, Ardagh Group’s metal division, explains the background: “ King Oscar made the decision to add the genuine Easy Peel packaging to its branded portfolio as a way to establish a new standard on the markets to which they deliver their products. When we demonstrated the added value of our Easy Peel component, they quickly recognized the benefits. The brand is also breaking new ground as the first rectangular can to feature Easy Peel® in the Norwegian market, which gives it, along with the striking new design, added differentiation.”

“Consumer reaction has been very enthusiastic, and we are particularly pleased that the can is already being shortlisted for packaging awards, “ he added.

The new can has proved so successful for King Oscar that it is being launched with two new designs in the United States.

The can is produced at Ardagh’s metal facility in Moëlan, France. 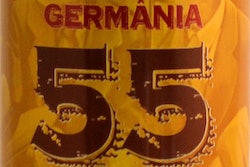 Brazilian beer launched in lightest can in South America 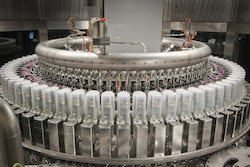 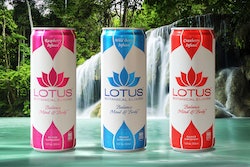