Multifunctional pizza box, which breaks down into plates and a small container for leftovers, is a big hit with Pizza Hut Costa Rica customers.

Pizza Hut Costa Rica’s has introduced the new multifunctional “SmartBox” pizza box for its pizza products, through a partnership with Central American packaging manufacturer SigmaQ. Using ECOvention's patented GreenBox technology, Pizza Hut Costa Rica’s SmartBox breaks down into plates and a smaller container for leftovers, eliminating the need for disposable plates and ancillary storage materials like aluminum foil and plastic wrap. The technology is said by ECOvention to elevate Pizza Hut Costa Rica's pizza to a new level of convenience and environmental sustainability for its customers.

In conjunction with the SmartBox introduction, Pizza Hut Costa Rica launched a campaign that not only includes print advertising and television and radio spots but also a social media campaign that included a contest on Facebook. The contest encouraged customers to upload photos of them utilizing the new technology, the winner receiving a pizza and Coca-Cola party with 30 friends.

Pizza Hut Costa Rica’s new SmartBox has already received an enthusiastic response from customers, as evidenced by a spike in sales since the product's launch, according to an article in Prensa Libre, one of Central America's leading newspapers. 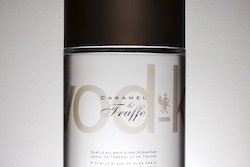 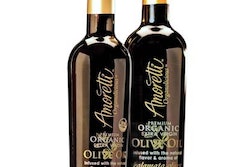 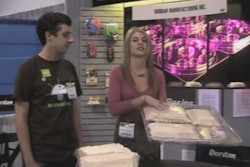