With studies showing that saturated fat elevates cholesterol and trans fats cause heart disease, diabetes, and obesity, food manufacturers are looking for new ways to stabilize fatty foods without relying on trans or saturated fats.

Addition of antioxidants is one obvious answer. But mixing them directly into initial food formulations was not found to be as effective as expected. Once these additives are consumed in reaction, protection ceases and oxidation reactions increase rapidly. Increasing the levels of additives in the formulation is not feasible due to FDA regulations and also because higher concentrations could cause pro-oxidation reactions in lipids.

These findings have led to the development of a new generation of packaging materials, called antioxidant packaging, that act as a delivery vehicle. It’s all about the controlled release of antioxidants at a targeted rate to slow down the reaction kinetics of lipid oxidation.

This method has the potential to prolong stable shelf life by maintaining constant effective levels of active compounds in the formulation over a period of time without overloading foods with additives. Constant replenishment of inhibitory substances prevents deterioration of foods, thereby enhancing safety and quality.

This technology has been used commercially with some success. BHT is used in the package to maintain the freshness of cereals. The advantages of these packages have caused an interest in the search for natural and strong antioxidants. They can be volatile or non-volatile based on the food-package contact.

The rate of diffusion of the antioxidant through the package and its migration into food are two critical factors that need to be considered when selecting an antioxidant packaging system. The release rate of the antioxidants into food is determined both by the type of package and also the food. The package can be manipulated by varying the polymer type to vary release. For example, LDPE releases tocopherol fast while PP releases it slowly. Other mechanisms to control release through the package have also been explored. Once the antioxidant reaches the package/food interface, their migration to food is determined by the type of food and the antioxidant. For example, fat-soluble compounds like tocopherol require fatty food to migrate as it reaches the package/food interface.

No technology is without limitations. Research has to be done to understand the release kinetics of different antioxidants from packaging materials and the reaction kinetics of lipid oxidation in food under different environmental conditions to determine the release rate required for a particular food system. A data book of release rates for specific antioxidants should also be developed. But all signs indicate that antioxidant packaging has great potential for application in retarding lipid oxidation reaction and enhancing food quality.

Aishwarya Balasubramanian, b.aishwarya@gmail.com, is a PhD student working under the guidance of Professor Kit Yam in the Rutgers University Food Science Dept. 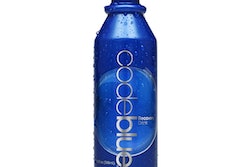 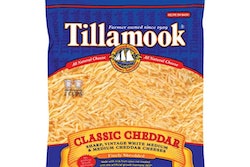 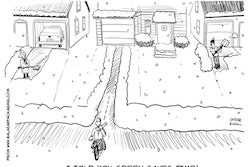 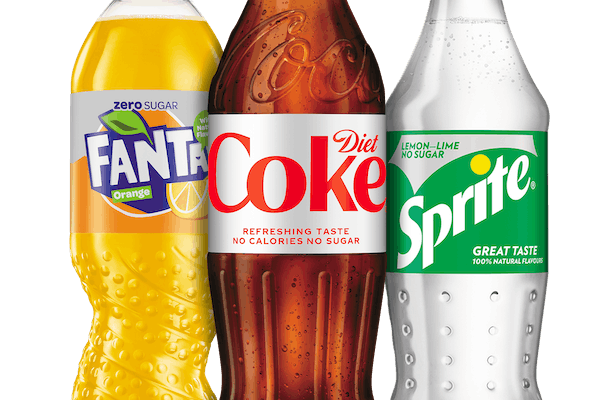