Counterfeiting--assess the threat, then build a solution

Dave Sayers is marketing development supervisor for 3M Security Systems, a provider of security solutions and services that identify, authenticate, secure, and track materials and information by combining security and productivity. Sayers talks about the damage caused by counterfeiting and offers advice on how to fight back. 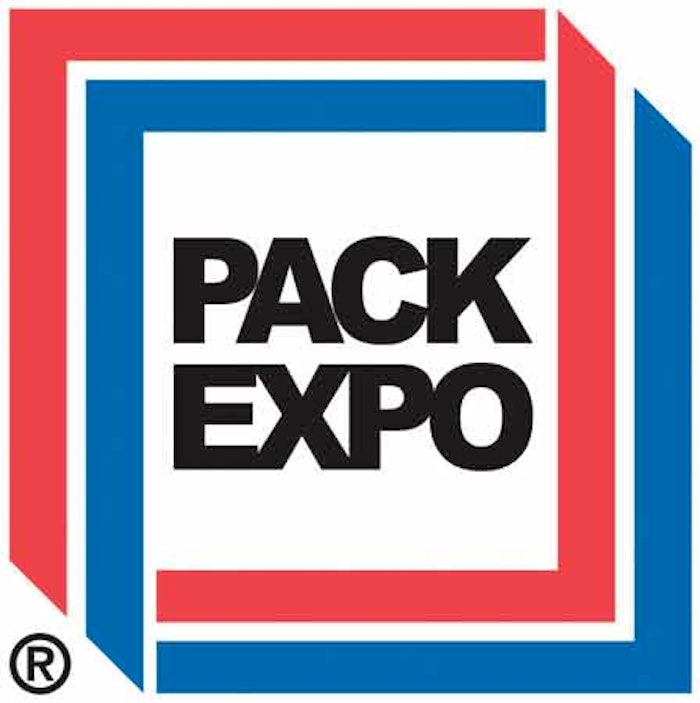 Editor’s note: When Pack Expo International opens October 29 in Chicago, it will be the 50th anniversary of this important show. To mark Pack Expo’s continued value and admirable longevity, we’re running a series of Q&A spotlights on key packaging technologies. This third installment comes courtesy of 3M Security Systems.

PW: How serious an issue is counterfeiting today?

PW: Do you think the threat is sufficiently addressed by manufacturers and the government?

Sayers: With such infiltration, it’s clear that manufacturers, regulators, and manufacturers need to take more aggressive action to address the threat of counterfeiting. Part of the problem is that prosecution of counterfeiters is inconsistent around the world and the punishment is often a slap on the wrist compared to the damage that can be done.

However, the signing of H.R. 32—the “Stop Counterfeiting in Manufactured Goods Act”—legislation by President Bush in March 2006 is a good start. The federal criminal statute, revised by this law, already set forth prison terms of up to 20 years and fines of up to $15 million. It now adds mandatory forfeiture, destruction, and restitution provisions, thereby setting a new world standard for anti-counterfeiting protection.

Brand owners also need to begin taking this threat more seriously. Since losses can be difficult to measure, it becomes hard to justify the investment needed to combat counterfeiters. Manufacturers should consider counterfeiters as another competitor instead of just an extra packaging cost. They also need to realize that while the cost to initially implement security solutions into packaging may be high, it’s nothing compared to the damage that can be inflicted by a counterfeit product.

PW: What factors are contributing to the rise in counterfeiting?

Sayers: The Internet has played a huge role. While it has also done some positive things for legitimate supply chains, the faceless nature of the Internet has been an ideal forum for counterfeiters to operate. For example, it’s simple to set up a web site with Canadian flags claiming to sell goods from that country, but the fact is product may come from halfway around the world and involve illegitimate organizations.

Another driver is that counterfeiters have just gotten smarter. The organizations operating in this space are very sophisticated and often have a background involving more serious crimes. They’ve realized that the threat of being caught and punished for counterfeiting is much less than with other criminal activity, so they’ve shifted their focus. The advanced technology readily available in today’s marketplace, such as desktop computers, scanners and laser printers, make it relatively easy to generate a good simulation of a package or product.

PW: How can a company measure the damage done by counterfeiting?

Sayers: There are several options, including examining seizure statistics and sampling of warranty returns, which is particularly valid with electronics. Another method is global product sampling, which involves purchasing your own brand in various world markets to ensure the right product is in the right country at the right price.

The risk of product diversion—where authentic goods are stolen and sold on the black market or used in ways other than originally intended—also needs to be evaluated.

Sayers: It used to be that only luxury, high-margin goods like apparel, pharmaceuticals, and electronics were vulnerable, but counterfeiters are realizing they can make money on almost any product. Today, it’s not uncommon to see everything from soft drinks to lubricant to extension cords being counterfeited.

PW: There are a lot of options when it comes to brand protection technologies. Can you shed some light on the difference between them?

Sayers: Generally, it can be said that technologies all fall within the spectrum of security, ranging from low to very high. The main difference lies in how difficult it is for counterfeiters to simulate or flat out copy the package. Packaged goods manufacturers can increase that level of difficulty by remembering that there are three main categories of brand protection tools that can be incorporated into packaging. Overt technologies are readily visible to the eye, while covert options require tools that can be used in the field. The final category is forensic technologies, which require tools that can typically only be found in a laboratory. The best solution is often a combination of several different technologies. Layering overt, covert, and forensic techniques makes it much more difficult for counterfeiters to copy.

The Brand Protection Center at Pack Expo International will be a great forum for brand owners to understand the different types of technologies available and which will offer the level of protection required.

PW: What advice would you give brand owners seeking to integrate authentication products into their packaging?

Sayers: First and foremost, manufacturers need to be willing to institute a comprehensive brand protection program. While adding features like holography, light management, optics, and films to packaging is a good start, that effort needs to be supported with tracking, measurement, investigation and enforcement.

The first step is examining the product’s supply chain and determining at which points authentication is necessary and who should authenticate it. Once that’s been determined, it becomes clear which technologies offer the best solution.

The ideal anti-counterfeiting program is proactive, with a technology refresh every few months or years depending on the product involved. The idea is to stay a few steps ahead of counterfeiters and keep raising the hurdle they need to get over.

PW: What are the biggest challenges faced by the packaging industry in the coming years?

Sayers: I’d say the main challenge is the rapid pace at which counterfeiters are progressing. While legitimate competitors are speeding up timelines for product and service introductions, those companies still must meet regulatory and logistical standards. Counterfeiters do not adhere to those same rules.

I’m confident that if the packaging industry, manufacturers, and the government remain committed, it’s not an insurmountable battle. But the most important thing for manufacturers to realize is there is no one-time fix. The battle is ongoing, and they must remain committed to ensure package and product security and maintain brand integrity.