A thermoformed dual-compartment polystyrene container is being used by Kraft Foods for its new Cottage Doubles(TM) product. Available in refrigerated sections of supermarkets and Wal-Mart stores since June, Doubles are sold nationwide in three 5.5-oz varieties.

Shelf life is 30 days at retail, says Kraft. Common to all three is a large compartment with cottage cheese, with a smaller "sidecar" compartment that holds either strawberry, pineapple or peach topping. A multilayer lidding tops the package for the product, which is marketed for meals and snacks. Northfield, IL-based Kraft declined to provide any details about material suppliers and structures, saying those were considered proprietary. Cottage Doubles are sold under the Breakstone's brand in most of the U.S. and as Knudsen's on the West Coast, at a suggested retail price of 99¢. A Kraft spokeswoman tells Packaging World that Doubles follow last year's successful launch of Breakstone's Snack-Size, a multipack containing four individual servings of cottage cheese that helped increase the company's cottage cheese sales for the first time in more than a decade. The company was also mum about that pack's structures and suppliers. 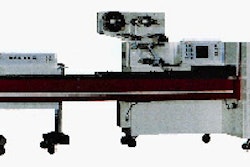 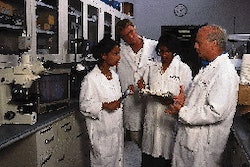 Career fairs: How some companies 'precruit' 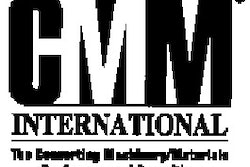