HopeGel is a nutrient and calorie-dense protein gel designed to aid children suffering from severe acute malnutrition. It has been distributed to children in Haiti through the work of a nonprofit, grassroots organization called The HopeGel Project.

HopeGel is shelf stable and packaged in a convenient stand-up pouch supplied by Glenroy, Inc. This makes it easily transportable, while the shape of the package makes it easy for children to consume the product directly from the pouch.

The pouch measures 3 in. x 7.5 in., and 3.5 mils thick. To provide maximum protection, Glenroy devised a five-layer structure for the HopeGel pouch, which is reverse-flexo-printed on the outer layer on 48-gauge polyester. Glenroy laminates that layer to aluminum foil.

Contract manufacturer NuStar Nutritional Manufacturing fills pouches on a horizontal filling line. HopeGel is shelf-stable for up to one year without refrigeration.

Shipping pouches to Haiti is an organized effort that involves several parties. The product is driven to an airport in South Florida, where it is flown to an airport in northern Haiti. Hospital Sacré Côeur has an employee await the shipment of HopeGel at the airport who drives it to the hospital. It is then administered to hospitalized children at Hospital Sacré Côeur, and also distributed to children at a nearby orphanage.

The HopeGel Project was started by EB Performance LLC and a group of doctors, food scientists, and nutritionists to address the global issue of severe acute malnutrition in children.

During a “60 Minutes” special on the impact of Ready-to-Use Therapeutic foods (RUTFs), the founders of EB Performance listened to and acted upon the request for more of these products from Doctors Without Borders. They decided that alongside formulating innovative whey protein snacks and beverages, they could use whey protein and its benefits to innovate new technologies to fight severe acute malnutrition.

Severe acute malnutrition is defined by a very low weight for height, by visible severe wasting, or by the presence of nutritional edema. Globally, it is estimated that there are nearly 20 million children who are severely acutely malnourished. Most of them live in south Asia and in sub-Saharan Africa.

Severe acute malnutrition remains a major killer of children under five years of age. Until recently, treatment has been restricted to facility-based approaches, greatly limiting its coverage and impact. New evidence suggests, however, that large numbers of children with severe acute malnutrition can be treated in their communities without being admitted to a health facility or a therapeutic feeding center.

The community-based approach involves timely detection of severe acute malnutrition in the community and provision of treatment for those without medical complications with ready-to-use therapeutic foods or other nutrient-dense foods at home. If properly combined with a facility-based approach for those malnourished children with medical complications and implemented on a large scale, community-based management of severe acute malnutrition could prevent the deaths of hundreds of thousands of children.

Donations are being accepted at www.hopegel.com to help save more children’s lives. 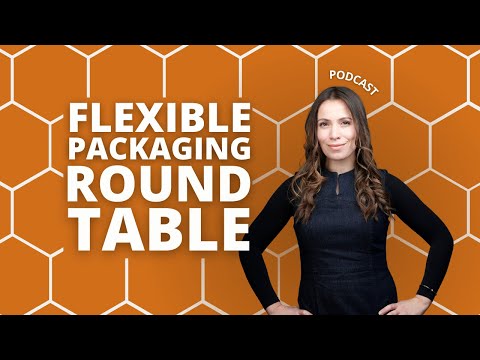 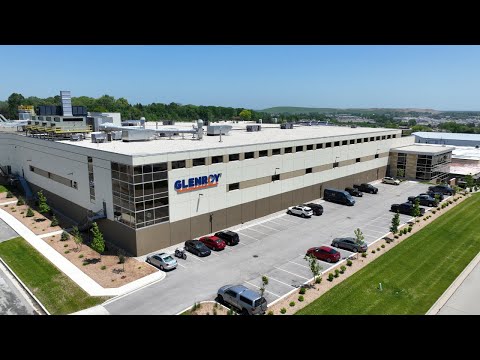 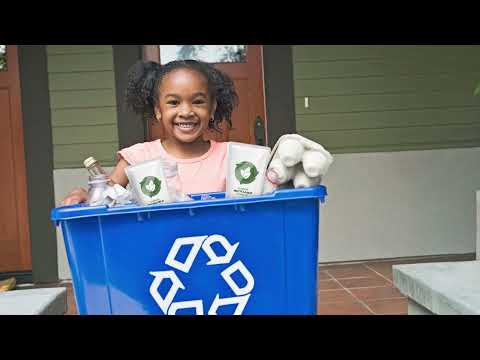 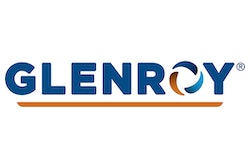 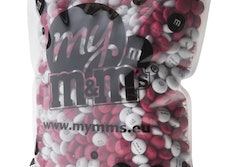 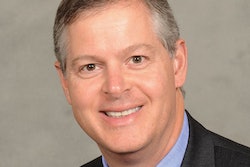