UK supermarket leader Sainsbury’s has developed an innovative new packaging format for their fresh produce that withstands the existing distribution and supply-chain processes while at the same time enhancing the consumers’ experience.

Pat Reynolds
Apples are among the produce paced in the new material.

The point of difference requested by Sainsbury’s was to create a packaging experience.  They wanted to offer the look and feel of a more traditional greengrocer packaging solution allowing consumers to see, touch, and smell the quality of the fresh produce.

Amcor Flexibles Fresh Produce team based in the UK worked very closely with Sainsbury’s selected customer base, machinery manufacturers, and film suppliers in order to develop a unique combination of flexible, surface-printed film and net that would run on existing packaging lines.

Outstanding results have been achieved since the launch of the new format in June, which has helped drive sales and the look of the entire category in a very competitive environment.

“The attention to detail from the team at Amcor Flexibles has been a key part of the smooth introduction of the new format, and the success of the new format and design can be seen by the positive feedback we have received from our customers,” says Stuart Lendrum, head of packaging and design at Sainsbury’s.

Following this commercial success, the much coveted UK Packaging Awards 2011 results were announced on 16th November.  Sainsbury's and Amcor Flexibles Fresh packaging innovation 'Taste the Difference' apple pack was awarded with FIRST PRIZE in the 'Flexible Pack of the Year' category.    Sainsbury's and Amcor Flexibles also received a 'highly commended' for the netting and film 'Taste the Difference' potato solution. 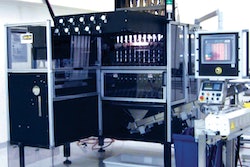 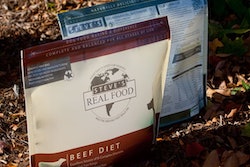 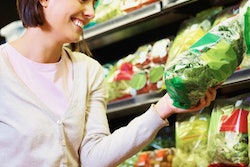 U.S. demand for flexible packaging to exceed $18 billion in 2015