The case of the compostable chip package-Part 2

The sun has all but set on the Sun Chips® bag, but not without giving rise to a host of issues. 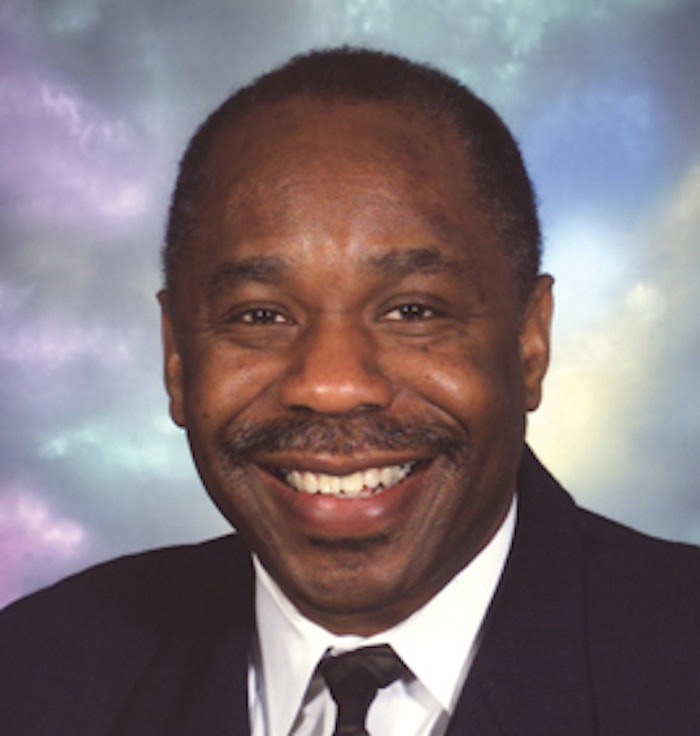 Sterling Anthony, CPP
In the 6/11/10 Packaging Insights, the feature article discussed Frito-Lay's launch of Sun Chips® in a compostable bag. The snack-foods giant recently returned all varieties except the original to conventional, non-compostable bags, a move providing lessons about sustainable packaging as a competitive strategy.

Full of sound and fury, signifying something

The sound refers to the noise made by the bags, the fury to consumer complaints about that noise. The significance of the association, however, supports this generalization: consumers are not willing to sacrifice for sustainable packaging. Any company that believes the contrary should disabuse itself of that belief. (For related reading, see the 2/16/10 article: Green consumers: sustainability's science fiction.)

Frito-Lay could not have done a better job promoting the bag's compostability, not with it being trumpeted front and back on the bag as well as on the company's website. Regardless, sales reportedly fell more than 10%, too steep a decline to stay with the bag, except for one variety. On the surface, the partial pull-out seems odd, but Frito-Lay's stated rationale is that the remaining variety represents the company's commitment to the concept of a compostable bag.  Yes, but that decision might just represent principle over practicality.

For one thing, the bag has been lampooned widely, even inspiring a community on Facebook. The scaled-down use of the bag likely won't have a proportionately downward effect on such unwelcomed attention. Furthermore, marketing different varieties of the same brand in different packaging (side-by-side, no less) unquestionably invites comparisons of their respective decibels. Further yet, the compostable bag's sound manifests as the consumer handles the bag in the store, thereby putting the consumer on notice, even if the full effect isn't experienced until one is eating from the bag.  So whereas the post-purchase experience might hurt repeat purchases, the in-store experience might hurt trial purchases. And that's counter to a fundamental function of packaging: to be a point-of-purchase inducer.

Frito-Lay underestimated consumers' negative reaction to the noise and/or the company overestimated its ability to deflect that reaction.  Frito-Lay addressed the noise issue on the bag and website and now on in-store displays, in attempts to convince consumers that the environmental benefits are worth the consumers' tolerance.

The attempts, however, are not consistent. On the bag and website, for example, the reason given for the noise is, "because it is compostable." A problem with that claim is that it could be interpreted as saying that loudness is an inherent trait of compostability, which is not true. On the in-store displays, the reason given for the noise is, "that's what change sounds like."  Loudness is not an inherent trait of compostability either, and from a consumer's perspective, the issue is not whether something represents change but whether the change is for the better. On the other hand, had Frito-Lay been consistent and forthright and explained the loudness as the consequence of the bag's molecular structure, it likely would not have made a difference. That's because it still reduces to asking the consumer to sacrifice.

In launching the bag despite its loudness, Frito-Lay exposed its flanks, and so far, at least one competitor has launched a compostable chip bag that's promoted as being less loud. How far companies will pursue sound as a differentiator remains to be seen. One would think that petroleum-based bags would be the benchmark. Then again, now that the door has been opened, there soon might be promotional claims lauding a particular composition as being not only more sustainable than a petroleum-based bag but quieter, too.

Was anything learned about compostability?

The ruckus over sound subtracted from what otherwise might have been learned about consumers' attitudes about compostability and its viability as a component of a sustainable packaging strategy. Compared to recycling, composting has a far less developed infrastructure and requires more effort from the consumer. If the Sun Chips® bag had been quieter, would a sizable segment of consumers have embraced the bag for its compostability? The short, muddled history of the bag might not have provided Frito-Lay with the basis for answering that key question.

Regarding compostable chip bags, compositions that are either currently commercialized or awaiting launch include those sourced from corn, potatoes, and wood. It might be a matter of when, rather than if, the respective companies start competing on the basis of the source material. Whereas all are compostable, would one decompose quicker than the others if they end up in a landfill or as litter? Whereas all are compostable, would one sourced from a food crop be more subject to criticism than one sourced from a non-food crop? Before companies start splitting sustainability hairs, they should have reliable assurances that enough consumers give a darn.

One derives those assurances in large portion through research. Unfortunately, some companies, fearful of a competitive disadvantage, forego research and rely on assumption and hope. Just as bad are companies that conduct research that yields conveniently confirming results. A true example occurred during a focus group on sustainable packaging in which the moderator gave an introductory speech praising environmental stewardship as a hallmark of responsible citizenship. It had to have influenced some of the responses to questions about whether the participants would be willing to make certain sacrifices in the name of sustainability.

A lot at stake

Frito-Lay has much to consider as it develops the replacement for the Sun Chips® bag, and replace it, it must. The company has publicly announced that intention.  Additionally, there's the one variety remaining in the compostable bag. And if that fact serves as a reminder of the company's commitment to a compostable bag, it equally serves as a reminder that the company did not get it right the first time. So the clock is ticking and in the interim other companies are making their own forays into the realm.

What Frito-Lay ultimately does will have ramifications that extend beyond the snack foods category, onto the much larger category of flexible packaging. Maybe the replacement will bear little resemblance to its predecessor. It's not improbable, for sustainable packaging is, after all, a mixed bag.