Lightweighting, improved recyclability, strength improvement, monolayer structures with multilayer capabilities, improved barrier properties against environmental factors, increased shelf life, encoding or decorating individual surfaces, counterfeit protection, smart substrates that can sense and signal food contamination or spoilage within or outside a package—these are among the possibilities nanotechnology offers. No wonder one study suggests that the U.S. nanomaterial market, which totaled only $125 million in 2000, is expected to reach $1.4 billion in 2008 and to exceed $30 billion by 2020.

The importance of this technology among researchers from industry and academia was evident at the recently concluded 16th International Association of Packaging Research Institutes (IAPRI) World Conference on Packaging. Held in Bangkok, it featured presentations by some of the most dynamic researchers from around the world. No less than 30 presentations and posters at the conference discussed nanotechnology-based materials, including:

Both industry and academia are hard at work trying to unlock the benefits that could eventually be realized if the above technologies are “perfected” and commercialized in the world of packaging. And don’t forget that these benefits would accrue to manufacturers and consumers alike. Here’s just one example: Nanotubes (cylinders with 10 to 150 nm diameter and lengths of 500 to 15,000 nm) might be the missing ingredient to help strengthen the physical properties of compostable plastics such as polylactide acid (PLA) as compared to traditional plastics.

As it stands today, nanocomposites are generally too expensive or too impractical to implement on a commercial scale. But as development in this area continues, application of nanotechnology to food packaging is sure to increase. Improvements in safety and functionality are key drivers. We should not forget, however, that consumer opinion and the approval of the regulatory bodies—which are scientifically rigorous and extraordinarily complex—will have a powerful impact on how this all shakes out. 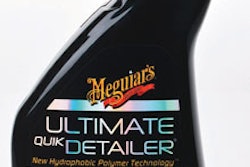 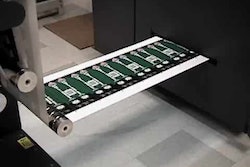 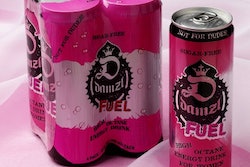