Bayshore will be responsible for sales, marketing, and warehousing. Based in Tampa, Fla., Bayshore Films is a customized distributor of a wide range of packaging films, with over 15 warehousing facilities in strategic locations throughout North America.

A Bulgarian producer of flexible packaging films Plastchim-T’s film portfolio consists of BOPP, CPP, and BOPE, including metalized and transparent films, specialty films, 5-layer films, antifog. The latest addition to the manufacturing capabilities is its new hybrid line capable of producing both BOPP and BOPE films. The range of PEoneer®  - bioriented polyethylene (BOPE) films embraces the sustainability challenge towards a circular economy.

The PEoneer® project is developed with the participation of blown PE producer Ticinoplast S.p.a, Italy. The investment, which is the first-in-the-world BOPE/BOPP hybrid line from Brückner Maschinenbau, opens new down-gauging possibilities to develop the perfect blend of products and technologies that provide better performance, total product protection and 100% recyclability. 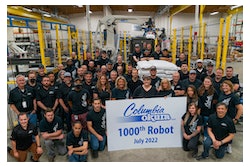 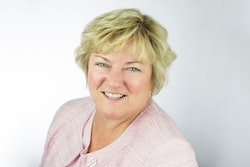 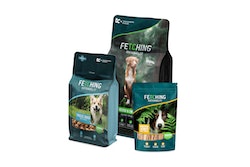