Turano will oversee sales, contribute to long-term planning, and coordinate scheduling and logistics.

Turano most recently served Toray as the division’s Director of Sales. He joined the company in 2016 as the Lumirror team’s National Sales Manager. Prior to that, Turano worked with RKW Danafilms, Consolidated Container Co., Polycel de Mexico, and Printpack.

“Mark has been very important to Toray’s success,” says Matt Brown, General Manager of the Lumirror Division. “He possesses tremendous knowledge of the PET film industry, markets, film manufacturing, and converting, has been instrumental in the Division’s growth during challenging times, and is a thoughtful, respected leader. We’re grateful for his service and wish him continued success.” 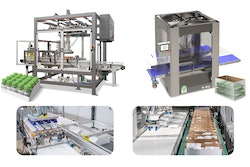 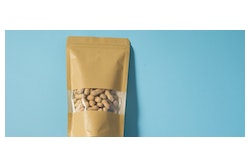 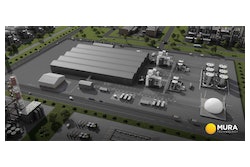 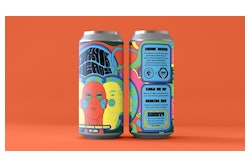