As it continues to move forward to grow and improve its operations while strengthening its position as a nonwoven manufacturing leader, the Jones Family of Companies re-hired Scott Butler as Chief Operating Officer.

Butler earned his undergraduate degree at Union University in Organizational Leadership and his MBA at UT Knoxville.

Butler is a third generation Jones associate, following in the footsteps of his parents and grandparents where his father spent 43 years. He began his career at Jones in 1992 on the third shift running yarn equipment on the plant floor. After mastering all the equipment, he moved into maintenance, serving as Maintenance Supervisor, ISO Lead Auditor, Pant Management, Quality Manager, Operations Manager, and VP of Operations.

Butler left Jones at the end of December 2018 to care for his family and wife, who was battling cancer. Following her recovery, Scott started a consulting and industrial maintenance services company where he was highly successful assisting companies across the U.S. to be more efficient and productive while building strong and supportive teams.

“Scott works to develop a team of associates that maximize efforts to make the highest quality of product on time, every time. He believes in highly disciplined operations and lean standards," said Ralph Jones, Executive Chairman. "Scott’s passion is assisting associates and teams to maximize their potential and add value to the associate, the team, and the company, as well as our customer and suppliers.”

“I am honored to have the opportunity to return to The Jones Family of Companies. I already have a relationship with many team members and am eager to work with them again. Also, I am looking forward to earning the trust of the new Jones team members that I will soon get to know.” said Butler. “Maintaining the integrity of Jones in the industry is especially important to me. I look forward to working with our customers and suppliers to assure them that Jones is a key partner for their success.,” Butler continued. “Jones is full of dedicated people that make up The Family!” 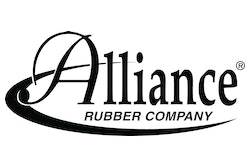 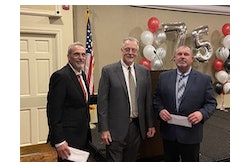 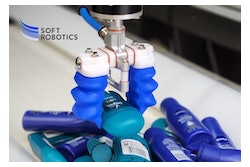 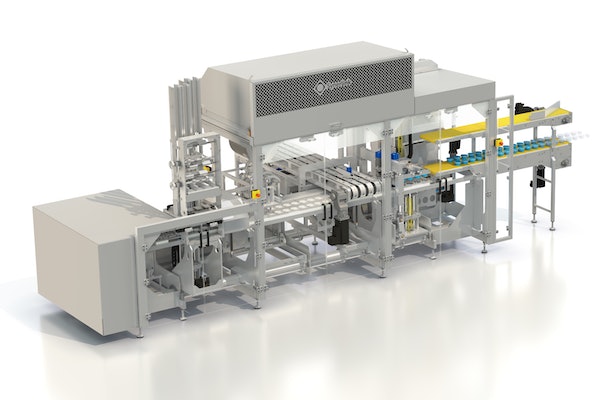 The modular design of Synerlink’s Versatech cup-filling system enables it to handle a potentially ‘infinite’ range of cup sizes, styles, and materials, while its automatic slat changing technology allows for format changes in just 20 min.