According to Ernst & Young LLP, Mauger was selected by a panel of independent judges according to the following criteria—entrepreneurial spirit, purpose, growth, and impact—among other core contributions and attributes.

“I’m honored to be recognized as a finalist amongst such an impressive group of peers,” said Mauger. “And would like to thank all of those who have helped make the success of NCC over the years possible.”

Regional award winners will be announced on June 23. The regional winners will then be considered by the National independent judging panel, and National awards will be presented in November at the Strategic Growth Forum, one of the nation’s most prestigious gatherings of high-growth, market-leading companies. The Entrepreneur Of The Year National Overall Award winner will then move on to compete for the EY World Entrepreneur Of The Year™ Award in June 2023. 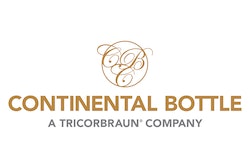 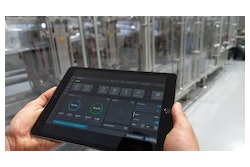 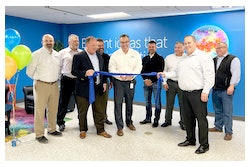