The Nalbach Group announces the passing of John Nalbach on January 1st.

"Jack" graduated from Oak Park River Forest High School, from Purdue University (BSME) and from Columbia University (MBA). After serving with the Navy in Vietnam, the young engineer soon began working for his father’s company (the John R. Nalbach Engineering Co.) where he invented a series of machines that would help shape the packaging industry for years to follow.

After nearly 25 years in R+D, in 1994 he was promoted to President of Nalbach Engineering. He continued to grow the company which ultimately expanded to become the Nalbach Group. Along with the start-up of Container Handling Systems Corp. (CHSC), the group grew through the acquisition of several local contract manufacturing companies including Chicago Metal Fabricators, Ability Metal Company, Ultra Specialties, and several others.

John was a hands-on person and would routinely roll up his sleeves and pitch-in during production operations and machine start-ups.

He developed a reputation for being firm yet fair and was always returned the respect that he showed the people in his life. His mind was not only curious, creative and brilliant, but also grounded and practical. A lover of history, music, travel, golf, tennis, technology and learning, he is most remembered for his high energy, quick wit, passion for life and generosity.

John is survived by his wife Susan Nalbach, his sister Susan Lutz, his sons Alexander and Matthew and his two grandchildren.

In lieu of flowers, donations can be made to the Alzheimer’s Association or the American Red Cross.

Fill out the form below to request more information about John C. Nalbach, Nalbach Engineering Co., Passes Away
Related Stories 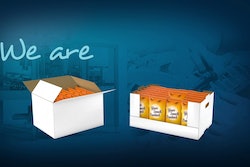 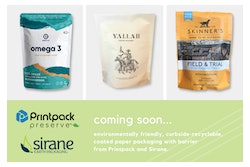 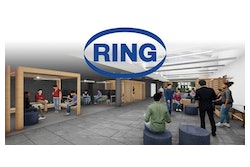