BillerudKorsnäs Nominates Chairman of the Board

Jan Åström announced that he is not available for re-election as Chairman of the Board, but as a continued member of the company's board, and the Nomination Committee will propose that he is elected to this role.

Svensson is a member of the Board of BillerudKorsnäs since 2020 and is the former CEO of Latour (2003–2019), a Swedish mixed investment company listed on Nasdaq Stockholm. He is currently also Chairman of the board of Fagerhult and Tomra Systems, as well as Board member of Assa Abloy, Loomis, Nobia, Climeon, Stena Metall and Herenco. 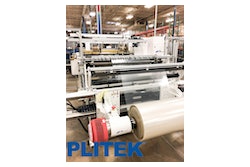 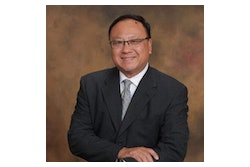