The IBWA made the announcement during its Annual Business Meeting, which was held virtually November 9 – 12 as part of the 2020 IBWA Annual Business Conference and Trade Show.

Eggie has worked in the bottled water industry with the PSI team for more than 20 years. She has been an active member of the IBWA for more than 10 years and has been heavily involved with the association’s Membership Committee, where she has served as a co-chair for the last five years.

“Marge has done an excellent job of raising awareness about the IBWA and its goals over the years,” said Dan Kelly, CEO, Polymer Solutions International. “She has singlehandedly brought several new companies in to join the IBWA—and she has worked with staff on numerous marketing projects to help educate non-members about the IBWA.”

Eggie is an active advocate for the association, participating in IBWA’s Capitol Hill events to help educate members of Congress about the bottled water industry.

Eggie said, “I am truly honored to receive the Kristin Safran Directors’ Award for 2020. The IBWA is an important partner and advocate for the whole range of bottlers and suppliers in the bottled water industry. The IBWA plays a crucial role in providing technical and regulatory information to its members, as well as communicating key messages to the public via social media and other outlets.”

Dan Kelly continued, “Marge and I were fortunate to be friends with this award’s namesake, Kristin Safran, who is among the best examples of IBWA advocacy and leadership I’ve ever met." 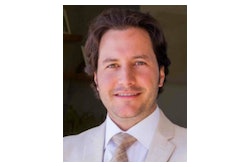 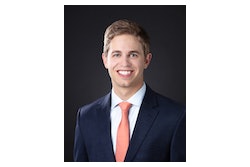 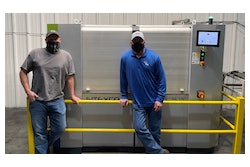