Roland Strabler was hired as Vice President of Sales for K2 Kinetics, LLC.

“I'm very enthusiastic about this new chapter in my career and being an integral member of the highly motivated, efficient, and customer-oriented team at K2. My goal is to contribute to the growth of K2 Kinetics, establishing them as the leading integrator of packaging solutions for the CPG/FMCG industry in North America,” added Strabler.

His professional experience and background are in Engineering, Project Management, Sales and Service in an expansive range of industries including manufacturing, power distribution, and packaging machinery for food and beverage lines. Roland holds advanced degrees in both business and mechanical engineering.

Roland began his career in R&D at Kelag in Switzerland as a design engineer working on multiple projects, eventually moving on to Buhler Group in Uzwil, Switzerland as a Project Manager. In this role he was responsible for complete extrusion line projects with products ranging from cereal to fertilizers and livestock feed. In this role he oversaw the project from raw material handling, product base creation, to finished product handling and end packaging.

While working for Buhler he was selected to participate in a research project at Kansas State University, during which he spent a little over a year living and working in the United States in Manhattan, KS. When he returned to Switzerland he took a new role as Project Department Manager at Alstom (now owned by General Electric) in Oberentfelden, Switzerland before eventually returning to the United States to join the sales team at Ferrum Packaging as Vice President of Aftersales and Service. Over the last four years with Ferrum Packaging, he was instrumental in growing what was a small subsidiary within the US into a leading and well-respected competitive business. 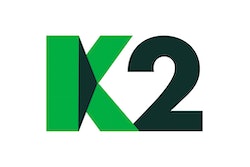 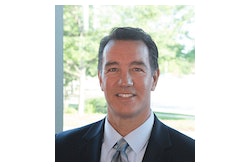 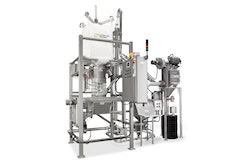