After graduating from the University of Minnesota in 2004, Bolnick got his start in the packaging industry as a National Account Manager for ITW-Gale Wrap. When he received an opportunity to live out a life-long dream, he made the decision to pursue a career as a referee in the NBA and G League full-time.

Eventually, his leadership skills called him to be the Director of Referee Performance and Development for the NBA’s G League, and he held that role for 6 years, until recently decided to embark on a new journey when the packaging industry called him back.

“Scott’s dedication to performance development while in the NBA was intriguing to us at Morrison because we always seek sales managers who foster cultures of growth and quality improvement,” says Dustin Lee, Morrison’s Director of Sales. “Our Regional Sales Managers need to be experts in container handling, and Scott’s resume spoke to the making of a new expert.”

Bolnick’s strong packaging background has allowed him to fully immerse himself in the world of container handling, applying his knowledge of packaging lines to the aspect of handling a container more efficiently through a variety of applications.

“I love that what Morrison does is custom and we unite customers to solutions, not particular boxed in products,” Bolnick says. “We bring partnerships out of the box ideas, solutions that are going to take our customers’ business operations and make them more efficient and profitable. We get to customize our products to their business versus making our products fit into their business.”

“Scott has been a great addition to our team,” Morrison CEO Nancy Wilson says. “He’s eager to get involved and embody the core of Morrison: Support Built In. I have no doubt that he is going to bring this standard of quality and support we have to our customers in the Southeast.”

Bolnick will service the states of Alabama, Virginia, Florida, Georgia, North Carolina, and South Carolina, while based outside of Atlanta. After 14 years of service in the NBA, he says he is excited to work with customers again in this industry he grew up in.

“It’s excited to be brought into a company that is growing quickly and investing in their workforce development with young, talented professionals,” Bolnick says. “In conjunction with that, I’m ready to be back in the packaging industry. It has always had so much to offer, and I look forward to building partnerships with the people around me and Morrison. I’m excited to help make the sales and team, and eventually, the company stronger by serving our customers through the Support Built In model.” 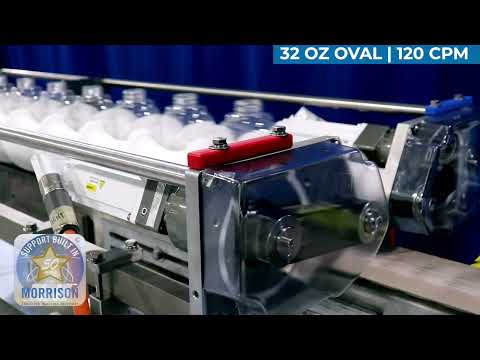 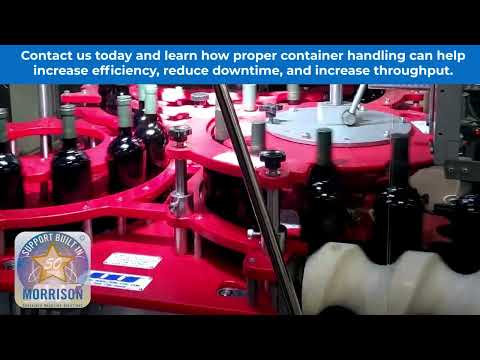 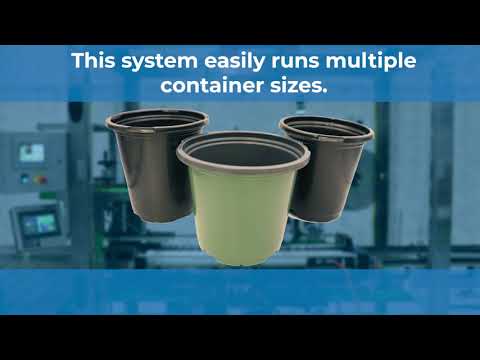 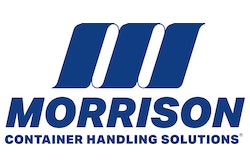 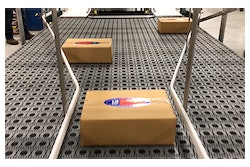