The Huntsman Cancer Institute (Salt Lake City, UT) has received a gift of $125 million to expand its research and treatment capabilities.

—Uddeholm (Rolling Meadows, IL) is celebrating its 75th anniversary in the U.S. this year.

—Laminations (Appleton, WI) hosted the Wisconsin Chapter of Women in Packaging for a meeting and tour.

—Seal-It, Inc. (Farmingdale, NY) was named one of the top 500 women-owned businesses in the U.S., according to Working Women Magazine. 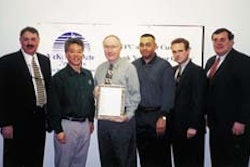 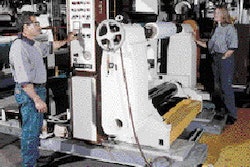