Consumers in North Carolina will not be faced with an advance disposal fee on most containers in the near future, but the idea isn't completely dead.

The 1995 state legislature adjourned without passing a bill that would have imposed a 3¢ tax on containers that did not meet a specified recycling rate by July 1, 1996. Virtually all containers were covered by the bill, which also applied to packaging such as potato chip bags. Six-packs would be taxed as six single units. A bill that did pass, however, allows the state's Environmental Review Commission (ERC) to study a plastics recycling plan, including any disposal tax component. 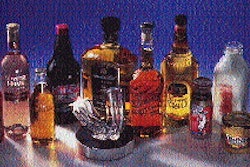 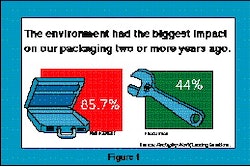 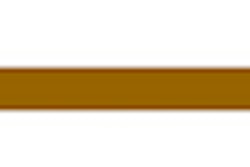 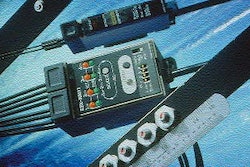