PMMI, The Association for Packaging and Processing Technologies, has announced the sudden passing of A.J. Janosko, Director of Expositions for PMMI, who passed away June 23 as a result of an accident over the weekend.

Janosko was 45. He joined PMMI in August 2012 to fill a newly created position handling much of the day-to-day show management. It didn't take long for him to become an integral member of the PMMI staff.

"When he came on board," said PMMI President and CEO Chuck Yuska, "A.J. told exhibitors to expect three things from him: Commitment, trust and respect. He lived up to that promise with PMMI members and PACK EXPO exhibitors in every possible way. Here at the office, we've lost a member of the PMMI family. A.J will be sorely missed, and our thoughts and prayers go out to his family."

A.J. Janosko is survived by his wife, Tracy, and their sons, Andrew and Jackson.

Funeral and service arrangements are still being finalized. The family requests that donations toward an education fund for Janosko's sons, to be named later, be made in lieu of flowers. 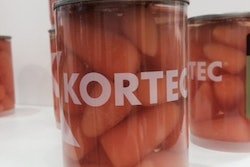 Setting the pace at interpack: notable firsts in plastic and one remarkable servo application 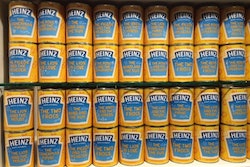