The Contract Packaging Association has a new value-added membership plan, a new logo and a new tagline to reflect manufacturing's role in the mix of services its members provide.

The Contract Packaging Association (CPA) today announced the launch of a new membership model to better serve its members and the industry. Called "CPA 2.5," it goes into effect in 2017 in time to celebrate the association’s 25th anniversary. The new model is rooted in the following statement:

"We believe in building a better supply chain. Through education, networking and industry exposure, we help members innovate and grow their businesses. We are CPA - the association for contract packagers and manufacturers."

According to the association, the new membership model will give contract packagers access to new business development tools that leverage CPA’s web presence and industry partnerships, which include PMMI Media Group, publisher of Packaging World and Contract Packaging magazines. Some of the new "value pieces," CPA explained, include advertisements and other promotional opportunities as well as a robust online directory system to house searchable content and videos. CPA Associate Members (suppliers) also have an upgraded value proposition, which gives them a choice in membership: regular or gold supplier.

“There has never been a better time to be part of CPA. We are in a position of expansion - in membership, industry authority and contribution,” CPA Board President Vicky Smitley said. “Our members want additional opportunities to learn, network and position their companies for growth. And that is exactly what is accomplished in CPA 2.5.”

As part of the announcement and the 25th anniversary, CPA is unveiling a new logo and a tqagline that incorporates the term "manufacturing," so that the association is now officially "the association for contract packagers and manufacturers."

“The business of contract packaging is broadening, and more and more CPA members are performing manufacturing functions. The updated logo is reflective and relevant to the current and future state of the industry,” CPA Managing Director Nikki Johnson said.

CPA, the national, not-for-profit trade organization for the contract packaging industry, was formed in July 1992, to promote the growth and welfare of contract packaging firms and related member firms. Members are comprised of the nation’s leading contract packagers as well as suppliers to the industry. Members offer services to a variety of consumer goods companies and brand owners. 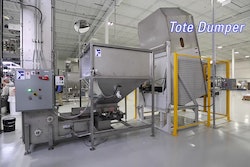 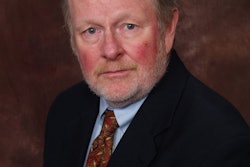 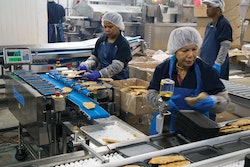 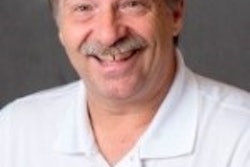